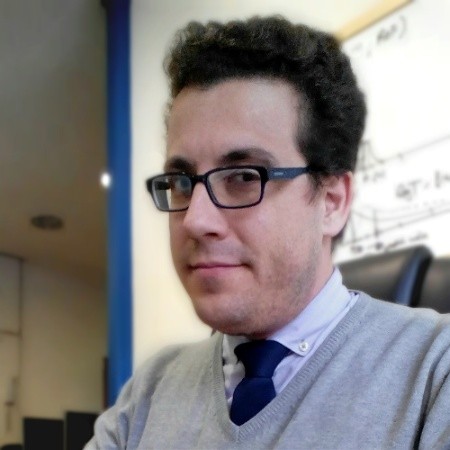 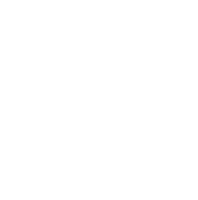 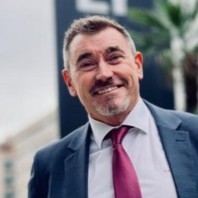 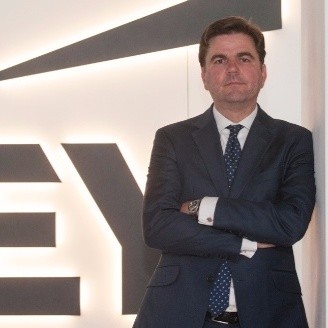 The European electricity markets recovered after the falls registered at the start of the COVID‑19 pandemic and the financing of the renewable energy projects was not affected. In the webinar the future prospects of the energy markets from the spring 2021 will be analysed.

Furthermore, in the webinar the most relevant regulations and roadmaps related to the deployment of the renewable energies in Spain in the coming future and an update of the European Funds will be analysed.

Other topics to be addressed are the international opportunities for the Spanish renewable energy players, with special attention to the regions with the highest profitability, and the ongoing expansion and geographic diversification of the European utilities, developers and large oil and gas companies in different renewable energy markets with promising prospects.

Oriol Saltó i Bauzà, is Manager of Data Analysis and Modelling at AleaSoft. He is PhD in Physics from the Autonomous University of Barcelona. He has 20 years of experience in data analysis and modelling both in the context of scientific research and in energy markets. At AleaSoft, for more than 10 years, he has been at the forefront of the development of forecasting models for the European energy markets: electricity, gas, oil, CO2, among others.

Antonio Hernández García is Member of the State Body of Trade Specialists and Economists of the Spanish Administration since 1991, and counts with a PhD in Applied Economics from the Universidad of Alcalá de Henares and a program in Leadership in Public Management from the IESE business school. He has a relevant experience in Spanish regulated industries (especially in the energy sector), thanks to his 23 years of civil service and 9 in the private sector. He joined EY Spain in December 2020 where is responsible for regulated sectors and from November 2011 to November 2020 he was partner of International and Energy Strategy at KPMG Spain.
Before that he was General Director for Energy Policy and Mines at the Spanish Ministry of Industry, Tourism and Trade and Member of the Governing Board of the International Energy Agency. He also represented the Spanish Administration in the Informal EU Energy Councils.
He has participated in many projects for Spanish and global companies in the energy sector and has a relevant knowledge on energy regulation and main challenges.

Javier García Seijas is currently Partner at EY. He is in charge of the Infrastructure Advisory, Modelling and Project Finance practice of the firm in Spain and since he joined EY in 2011, Javier has assembled a multidisciplinary team that advises funds, investors, corporates, lenders and public bodies in investing processes, financing, refinancing, public bidding and transactions of infrastructure assets within several fields: Utilities, Transport, Health, PPPs and Energy. García Seijas joined EY after being the Head of Infrastructure Development for SEITT, PPP´s think tank of the Ministry of Public Works and Transportation of Spain. Javier has over 20 years of infrastructure development, financing, investing, planning, and divesting in both the public and private sectors. Prior to his role at SEITT, He was Sr. Investment Manager at CINTRA, one of the largest private developers of transport infrastructure worldwide, and a wholly owned subsidiary of Ferrovial Group S.A. In this position from 2007-2009, Mr. García Seijas was responsible for the development and submission of investment proposals as well as the negotiations of final concession/construction agreements. From 2000 to 2007, Javier held roles at Acciona in both Poland (2002-2005), as a key strategy player in Acciona’s acquisition of Polish infrastructure company Mostostal Warszawa, and Spain (2005-2007), as a Construction Manager for civil works projects. Javier received his Executive MBA from the IE Business School in Madrid, Spain and his MSc in Civil Engineering from Universidad de La Coruña.
Watch all webinars