By Aleasoft
Posted November 29, 2017
In Nachrichten
EFFECT OF THE DROUGHT PERIOD IN SPAIN ON THE PRICE OF THE ELECTRICITY MARKET2017-11-292017-11-29https://aleasoft.com/wp-content/uploads/2015/10/Alea-Soft-Logo.jpgAleaSoft - Energy Forecastinghttps://aleasoft.com/wp-content/uploads/2017/11/20171129-hydroelectric-production-electricity-price-feautired.jpg200px200px
0
0

The dramatic decrease of the rainfall has an unquestionable effect on the price of the wholesale electricity market that directly impacts on the final price for the consumer. In the wholesale market, the hydroelectric energy, mainly from large reservoirs, displaces more expensive technologies, like coal- and gas-fired plants, and keeps the electricity price low. 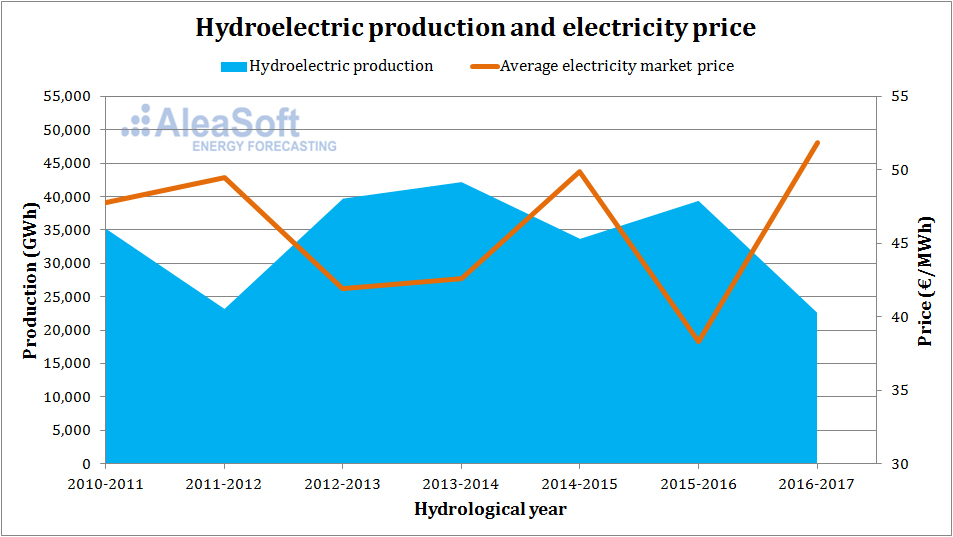 Comparison of the hydroelectric production and the average electricity market price for every hydrological year (October─September).
Sources: REE and OMIE.

Although it is clear that there are many more factors that impact the electricity market price, the hydroelectric energy, due to its large inertia, is one key factor in the determination of the price at the mid term range.

Probabilistic electricity market price forecasts at the mid term aim at evaluating all the possible scenarios of the evolution of the rainfall, also taking into account the likelihood of occurrence of each of these possible scenarios. 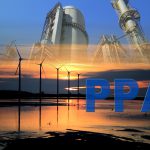 PPA AND THE IMPORTANCE OF THE ELECTRICITY MARKET PRICE FORECASTSNachrichten 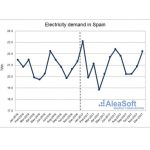