AleaSoft Energy Forecasting, May 18, 2022. The long‑awaited Royal Decree‑law with the mechanism to limit gas prices in the electricity market was finally published. This article summarises the most outstanding aspects of the RDL. 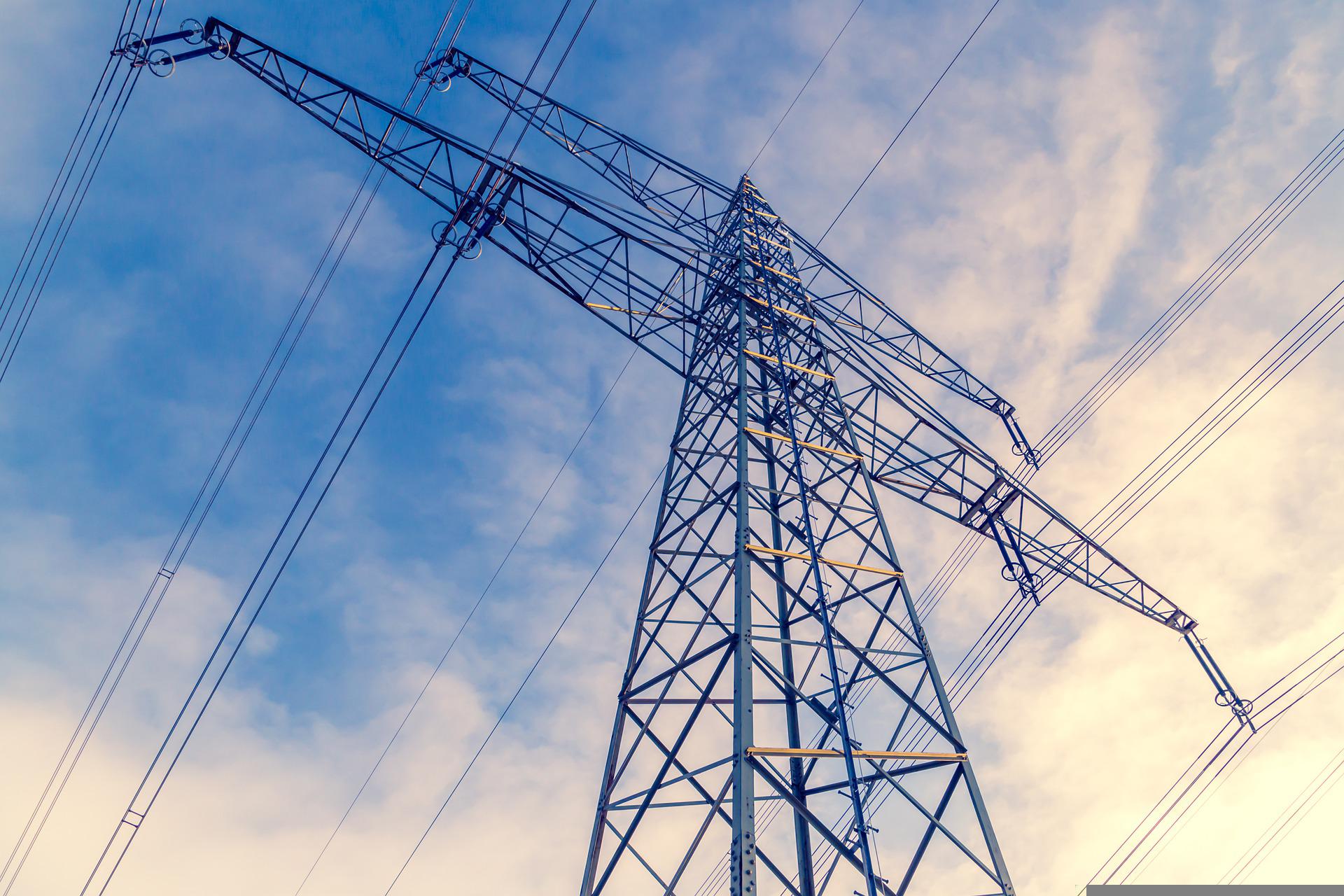 Last Saturday, May 14, Royal Decree‑law 10/2022, of May 13, was published, which temporarily establishes a mechanism for adjusting production costs to reduce the electricity price in the wholesale market. However, the mechanism will not start to work until the ministerial order that establishes the start date is published, which must await the definitive authorisation of the European Commission.

What is the adjustment mechanism

Although the mechanism is popularly understood as a cap on the gas price in the electricity market, in reality the mechanism consists of calculating an adjustment that will be paid to gas and coal power plants, and that these must internalise in their sales offers to the market. The result will be offers at lower prices by thermal power plants.

The amount of the adjustment will be given each day by the difference between the gas price in MIBGAS and a reference price. The reference price will be €40/MWh during the first six months and thereafter, it will increase by €5/MWh each month until reaching €70/MWh in the twelfth and last month in which the mechanism is applied.

By internalising the amount of the adjustment, the offers of gas and coal power plants should be equivalent to those that would be made with gas at the reference price, which could be effectively interpreted as capping the gas price for the power plants that use it as fuel.

The adjustment mechanism will be both for offers in the daily market and in the intraday markets and also for the solution of technical constrains on a daily horizon and in real time and those sent to the balance energy services markets. In other words, both OMIE, which manages the daily and intraday markets, and Red Eléctrica de España (REE), which manages the ancillary services, will have to settle the payment and collection of this adjustment between the market participants.

Who will pay for the adjustment of gas power plants

The text specifies two situations in which energy buyers will benefit from the measure. On the one hand, those who purchase energy at a price directly referenced to the value of the wholesale market. And, on the other hand, those who, even having a fixed‑price contract, have signed or renewed it, taking into account the beneficial effect of the mechanism on wholesale market prices.

In short, the only demand that will be exempt from paying for the adjustment will be the one that already has forward energy contracted, either with hedges in the futures markets or with bilateral contracts. However, as these covers expire and are renewed, the new energy will start to bear the cost of the adjustment. For practical purposes, only energy covered by term hedging instruments signed prior to April 26, 2022, the date of preliminary approval of the measure by the European Commission, will be exempt from paying the adjustment. But the small print is important, the exemption will only be for the part of the adjustment settled by OMIE, this exemption will not apply to the settlement of the adjustment mechanism carried out by REE.

The use of congestion rents with France

The congestion rents generated in electricity exchanges with France are proportional to both the border energy and the price difference. Given that the adjustment mechanism will cause the Iberian market price to be significantly lower than in the French market, the Royal Decree‑law enables an exceptional way to be able to use of the additional congestion rents in the interconnection to cover part of the adjustment total cost.

The reform of the PVPC

The text of the Royal Decree‑law includes the commitment to reform the regulated tariff in the Spanish market, the voluntary price for small consumers (PVPC), a necessary condition to obtain the approval of the European Commission. The text establishes that the Government must modify the calculation of the PVPC before October 1, 2022 to reduce its volatility as it is fully indexed to the daily market price.

The reform will consist of introducing into the calculation prices of the forward markets (monthly, quarterly and annual futures) with the aim of reducing the volatility of the PVPC and increasing liquidity in the futures markets.

Given the importance for renewable energy projects of having reliable and coherent thirty‑year hourly price forecasting for PPA, financing and asset valuation, after the approval of Royal Decree‑law 10/2022, the long‑term price curves forecasting of AleaGreen already includes the effect of the adjustment mechanism on prices and their hourly disaggregation.

The next edition of the AleaSoft Energy Forecasting’s monthly webinars will be held on June 9 and will have speakers from Engie as guests. This will be the fifth time that Engie participates in the AleaSoft Energy Forecasting’s webinars, providing its first‑hand view of the state of the PPA market and the renewable energy projects financing. Also, as usual in the series of monthly webinars, current regulatory issues of the Spanish electricity sector and the prospects for the energy markets in Europe for the second half of the year will be analysed.