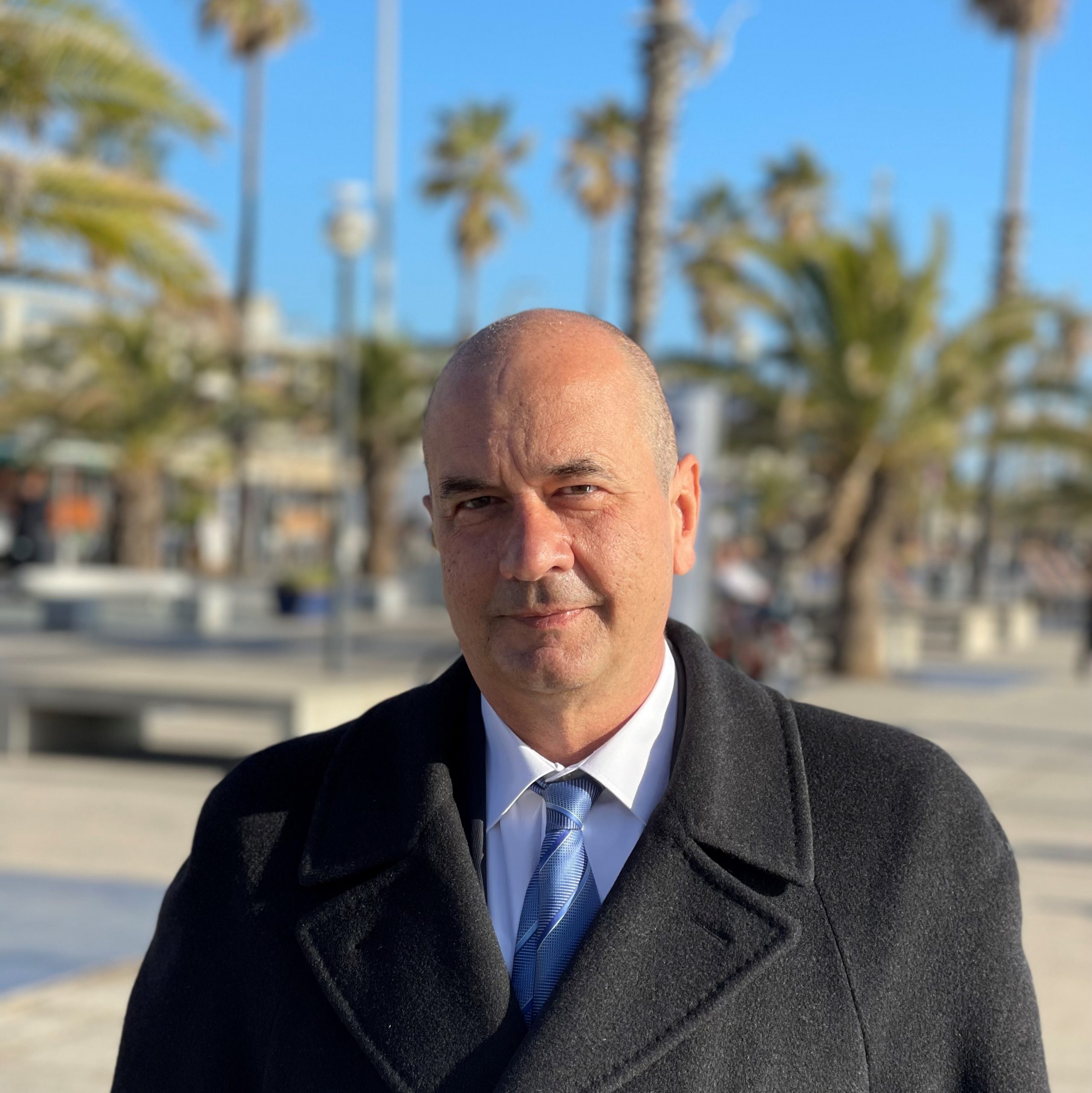 The electro‑intensive industry is experiencing an unprecedented “industrial emergency” situation. The steel industry, in particular, was forced to stop production in certain cases… What measures should be adopted “now” to stop this escalation in energy prices?

The electro‑intensive consumers are, obviously, the most sensitive to this energy prices crisis that is affecting all consumers. The European Commission proposed extraordinary measures to mitigate the damage to consumers. States will be allowed to use the extra income they had from the increase in CO2 emission rights prices and apply temporary taxes on the “windfall profits” of inframarginal technologies to compensate electro‑intensive consumers.

Beyond the current specific situation, the best thing in the long‑term is to plan and diversify the purchase of energy. It is very important to acquire the energy for different horizons in order to close positions in conditions that are favourable to us: from long‑term contracts (we are talking about PPA for ten or fifteen years), bilateral contracts for three, four or five years, hedges in futures markets for one or two years, quarters, months, and even buying part of the energy in the spot market when prices are competitive. It is necessary to have a strategy based on a vision and forecasts of the future.

When the cost of electricity represents more than half of the production costs in the steel industry, and when the Spanish industry pays 150% more for electricity than France and 46% more than Germany… How can it be competitive?

It can’t be competitive, obviously. The Spanish daily market price has generally been higher than that of France and Germany, but the difference lies in the mid‑ and long‑term electricity supply contracts. The question is why do they have mid‑ and long‑term supply contracts and don’t we have them? Answer: we should be critical and see the missed opportunities in the past, especially in 2020. It is necessary to have a vision of the future in the mid‑ and long‑term and gradually make hedges in different time horizons. This vision of the future should also be taken into account to invest in self‑consumption and self‑generation.

The International Energy Agency (IEA) called on European countries with nuclear power plants to reconsider their scheduled closures to reduce the dependence on Russian gas for electricity generation. Is nuclear energy part of the solution? and… what is your opinion about this type of energy?

Without a doubt, the current situation was unthinkable just a few months ago. This paradigm shift regarding the energy future will make rethink the role that nuclear energy can play. Although we think that the construction of new nuclear power plants does not make sense in Spain, it does for France. Some nuclear shutdowns may be postponed for a few more years. Nuclear energy is safe and it is necessary to make the most of it.

Is the future in renewable energies and green hydrogen at an industrial level?

We absolutely believe so. Industry, like the rest of the economy, should be completely decarbonised by 2050. In the case of industry, the substitution of fossil fuels will come in three ways. First, the electrification of all those industrial processes in which it is possible. However, we estimate that the electrification will only be able to cut industrial consumption of fossil fuels by half. The rest, which are basically those processes that require high temperatures, will be decarbonised with green hydrogen. And, finally, all those industries in which natural gas, coal or oil are one of their raw materials and cannot be substituted by any other, should implement systems for capturing, storing and using the emitted carbon, so that their net emissions are null.

It was proposed that gas should be decoupled from the electricity market to avoid the rise in prices. Does it make sense to continue linking the gas price to electricity in a geopolitical context like the current one?

The marginalist system of the electricity markets in Europe is the most efficient and has been working satisfactorily for many years, overcoming all kinds of crises and changes in the generation mix. The European Commission announced that it will propose options to optimise the functioning of the market and take advantage of the lower costs of renewable energies.

We believe that, instead of changing the rules of the market, which would have repercussions on a perception of regulatory insecurity for investors, what makes more sense is to attack part of the root of the problem and ask ourselves if, for example, the electricity generation with natural gas should pay CO2 emission rights, which is a burden that we imposed on ourselves in the European Union, in a critical situation like the current one. We already proposed in several forums that what would make sense in this situation is a moratorium on CO2 rights for generation with gas from combined cycle gas turbines and cogeneration.

The European electricity market moves many billions of Euros every day with rules approved and in operation for more than 20 years. The futures markets, which also move billions every day, are referenced to the daily market. All investment plans are based on this daily market. Any modification by the European authorities would be like opening the Pandora’s Box, so we doubt that the rules will be changed.

We repeat, if in the future the spot daily market were only a tenth of the energy and the rest were covered by mid‑ and long‑term contracts, we would not have the current situation of prices that are harmful to consumers.

Does Spain need more electricity and gas interconnections to stop being “an energy island”?

It is very important to increase the electricity interconnections of Spain to allow a greater integration of renewable energies in the continent. According to REE data, Spain’s interconnection ratio is currently less than 6%, a percentage that is well below the target recommended by the European Union for 2020, which was 10%, and the 15% recommended for 2030.

In the case of the gas interconnections, they are a key objective in the long‑term. Spain is in a privileged position compared to the rest of the European Union in terms of ways to import gas, as it has a gas pipeline to receive gas directly from Algeria, and six regasification plants to receive and process the liquefied natural gas that arrives by ship. Spain also has six international interconnections, of which two are with France, with which it could help supply part of the gas needed by Western European countries. But the most important thing is that, in the future, these gas pipelines can export the green hydrogen that will be produced in Spain. Spain will become a net exporter of energy thanks to the large solar resource it has. All this renewable energy produced in large quantities will be exported to the rest of the European countries in the form of electricity and green hydrogen, making Spain the great renewable energy production hub of the south of the continent.

How do you see the most immediate future of the energy sector to respond to the Spanish industry?

The current situation of the energy sector is complicated throughout Europe, especially for the electro‑intensive industry. The worst thing is that we can have a dramatic situation if the gas that comes from Russia is cut off or there is an escalation in the war.

There is awareness that renewable energies are the future, not only to decarbonise but to achieve energy independence, something that we have stated at AleaSoft Energy Forecasting for several years. There is also awareness that green hydrogen is the only alternative as a renewable and clean fuel versus gas or oil that come from abroad, in both industry and transport.

The Government should give urgent help to Spanish industry so that companies can survive this catastrophic period. Renewable energy auctions for large consumers are an alternative. The CESCE’s insurance for electro‑intensive consumers will help sign new PPA. The auction that the AEGE is organising is also a hope for the sector. We also believe that a measure that can help electro‑intensive consumers is that they do not have to pay the CO2 emission rights.

With this complicated situation, large consumers are becoming aware of the need to have mid‑term and long‑term coverage to avoid shocks of the spot market, for which it is necessary to have a vision of the future and good forecasts.