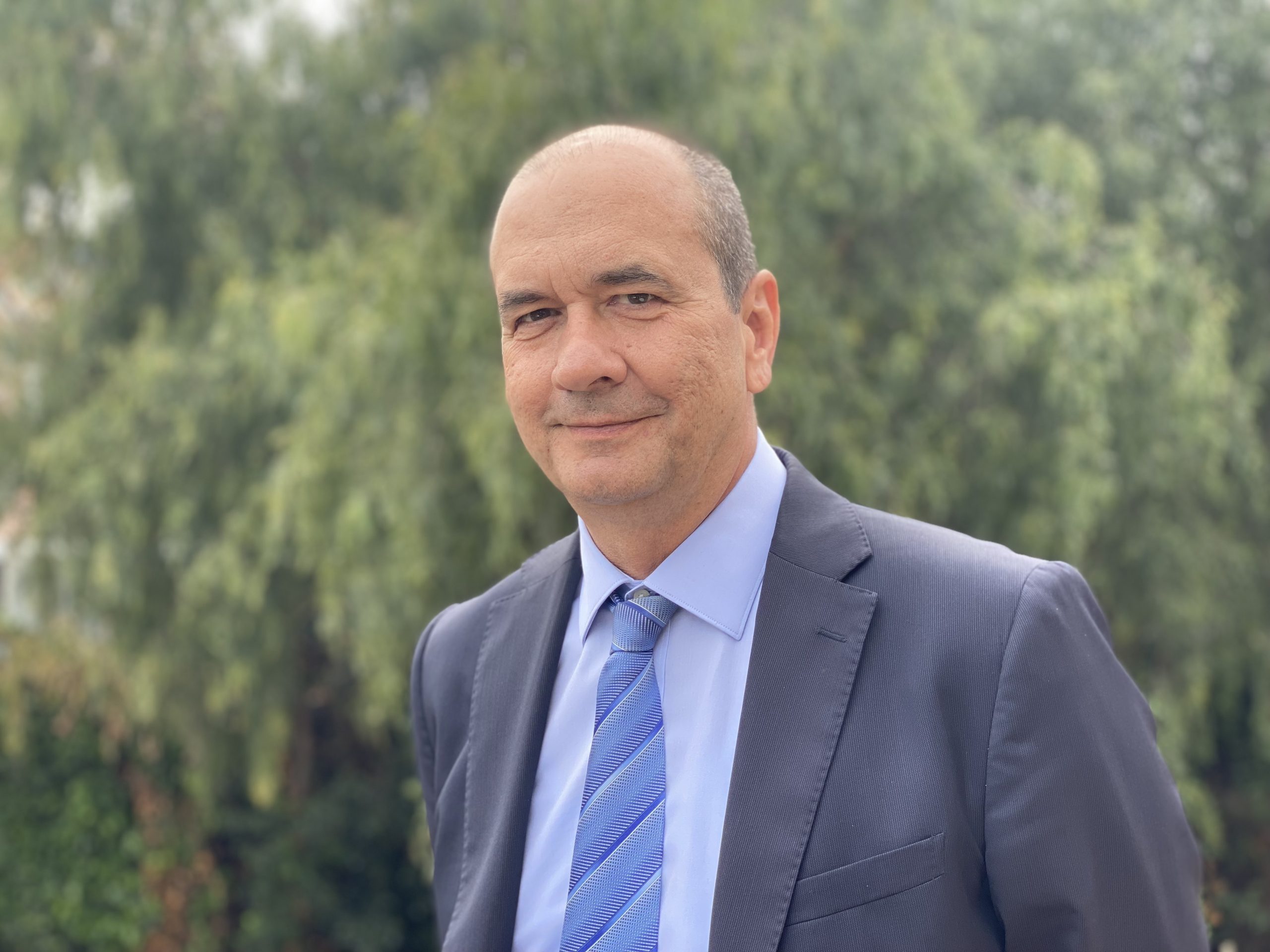 Since last October, we became accustomed to seeing an absolutely skyrocketing electricity price. The increase in CO2 emission rights costs or the increase in demand after the strong post‑pandemic reopening of the world economy are some of the factors that most influenced this energy crisis, accentuated since last February 24: the day Russia began the invasion of Ukraine. For three months, the price of natural gas and oil has skyrocketed. “Europe is at war. Maybe we are not aware of it because the front is in Ukraine, but we are at war and the war has consequences, not only for the part of the wounded and the dead, but also for the economic part”, says Antonio Delgado Rigal, CEO of AleaSoft Energy Forecasting.

“The problem is not how far the gas price will go, but how long it will last. It is possible that at some point the supply will be interrupted because that gas comes from Russia,” says Delgado, when the gas cut to Finland had not yet taken place after making public its intention to join NATO. If this circumstance occurs across the board in Europe, the CEO of AleaSoft points out that this would be a big problem, but not because of the reduction in supply compared to demand, but because of Europe’s dependence on Russian gas: “Interrupting the gas supply would be critical. There is a lot of electricity production that depends on combined cycle gas turbines and a gas cut would raise prices a lot”. Solutions such as the agreement between the US and the European Union for the former to supply a greater quantity of liquefied natural gas (LNG) do not seem optimal either: “That gas comes by ship and through fracking and is expensive. Six stations, almost a third of the European stations, are in Spain and the European countries are seeing that this type of installation is not done so easily”. “It will take time to recover prices like those of 2019”, estates.

Delgado argues that, despite the fact that we are not in the best situation in Spain, underlining the “potential problem” posed by the dependence on Algeria (“30% of our demand comes through that gas pipeline and it can be interrupted if there is a diplomatic problem” ), our dependency is much lower than that of other countries of Central and Eastern Europe “which were with those stable gas imports for years, even directly importing electricity”: “You cannot do without that energy from one day to the next because your economy depends on that energy”.

“Now we are in a quiet time of the year because it is spring”, he continues, “then summer comes and, unless the supply is cut, this problem will not be dramatic, but it would be necessary to store gas because when winter comes, all the tensions will reappear and the situation can get complicated”. Delgado, who hopes that Russia will “reconsider”, highlights the importance of making this energy storage for when it is not so sunny or there are not so many windy days, a “dramatic problem and that it seems that nobody realises” because “we accustomed to gas”: “It was very easy: if you needed gas, it came from somewhere, by gas pipeline or by ship. But now we are not going to have that gas”. “In summer, photovoltaic energy has a performance with respect to capacity of 50% and in winter, 10%. We need to do seasonal storage to be well for the winter”, he stresses.

Spain, a power with room for improvement

In this context, the European Union redoubled its commitment to green energy and the decarbonisation of the economy with plans such as the REPowerEU plan, which contemplate a reduction of almost two thirds of Russian gas imports by the end of 2022. For Delgado, all these “30‑year” plans are going to be “even more notable and essential”. “It is the only alternative that exists”, he assures, while highlighting the role that Spain can have in this scenario: “We have sun, we have wind, the photovoltaic and wind energy industries are profitable and will continue to be so because we will need more and more clean energy. We also have to store that energy and export it and Spain can become a great exporter of green fuel”.

Read the complete news at Bolsamanía