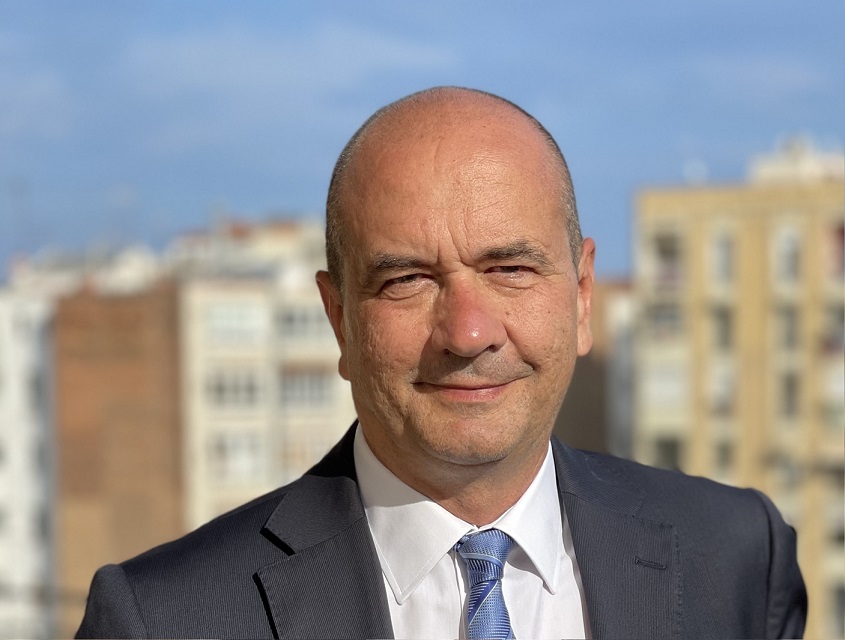 Are we in danger of supply?

We do not see any risk in supply, at least at the short‑term. Spain is less dependent on gas of Russian origin than other countries of the European Union. According to data from Cores (Corporation of Strategic Reserves of Petroleum Products), of the gas imported by Spain in 2021, only 8.9% came from Russia, compared to 40% imported from that country by the European Union as a whole. In addition, according to the operator of the Spanish gas system, Enagás, the gas supply for the coming months is guaranteed.

How far will we see gas and oil prices?

Giving an exact figure is complicated because it is an unprecedented situation in the markets. Prices are not going to fall as long as instability due to the Russian invasion of Ukraine continues and the situation could worsen if the supply of Russian gas to Europe is cut off.

Did the war once again change all forecasts for electricity and gas prices for the coming years?

Forecasts at the mid‑term rose, especially in 2022 and the first quarter of 2023, but we continue to expect prices to return to their pre‑pandemic level in 2025, which is something we already anticipated before the war. At the long‑term, forecasts did not change substantially for this reason.

Does Spain have a privileged position compared to the rest of the countries in Europe due to the gas pipeline with Algeria?

Effectively. In fact, in 2021, 43% of the gas imported into Spain came from Algeria. But Spain also has another strong point in this regard, as it has six regasification plants to process the gas that arrives by ship, which makes it leader in liquefied natural gas storage capacity in Europe.

Is it possible to replace Russian gas with renewable gases and photovoltaic energy in just one year as the EU says?

This is impossible to achieve in a year. From the definition of a project until the plant comes into operation, years can pass. The plants that are coming into operation now are those of the projects that began to develop two or three years ago. Europe and Spain already had ambitious plans to increase renewable energy capacity since before the war and the situation of high prices of 2021, but in the case of Spain there are problems in the processing of projects that are slowing down the development of them. For this reason, in the case of Spain, it is important that the national and regional governments dedicate more efforts to speed up the procedures.

The EU said this week that “we should be brave” to undertake the investments in renewable energies. Are we suddenly in a hurry?

In Europe there was already a commitment to promote the development of renewable energies, fundamentally focusing on the objective of reducing polluting gas emissions, and we had to reach a limit situation like the current one to also assess the importance of these technologies to achieve the energy independence.

Can the EU depend on itself at the mid‑term energetically speaking?

At the mid‑term we do not see it possible, taking into account the rate of development of the projects that we mentioned before, but at the long‑term it is an attainable objective, through the renewable energies, the storage with batteries and green hydrogen and the hybridisation of several of these technologies.

Does the role of nuclear power plants in Europe deserve a review after the crisis?

Without a doubt, the current situation was unthinkable just a few months ago. This paradigm shift regarding the energy future will make rethink the role that nuclear energy can play. Although the construction of new nuclear power plants does not make sense in Spain, it does for France. Some nuclear shutdowns may be postponed for a few more years.

Does it make sense to continue linking the gas price to electricity in a context like the current one?

The marginalist system of the electricity markets in Europe is the most efficient and it has been working satisfactorily for many years, overcoming all kinds of crises and changes in the generation mix. I believe that, instead of changing the rules of the market, which would have repercussions on a perception of regulatory insecurity for investors, what makes more sense is to attack the root of the problem and ask ourselves if, for example, the electricity generation with natural gas should pay CO2 emission rights, which is a burden that we imposed on ourselves in the European Union, in a critical situation such as the current one. We already proposed in several forums that what would make sense in this situation is a moratorium on CO2 rights for generation with gas from combined cycle gas turbines and cogeneration.

The United States and the United Kingdom decided to launch a blow to Russia and will not buy raw materials… can Europe afford to do without?

In 2022 we can say that it is impossible. What the European Union is now proposing is reducing gas imports from Russia by two thirds and this is proposed by greatly accelerating the implementation of renewable energies and green hydrogen, other suppliers, in addition to increasing the energy efficiency.

Borrell or Timmermans advocate using less heating… is it a real message?

Reducing consumption and increasing efficiency can have a significant impact when it comes to reducing energy imports and increasing energy independence. The message is real, it is necessary to save fuel by all possible means, even with the closure of factories as happened two years ago with COVID.

The United States is open to the possibility of reaching agreements with Venezuela. Would the current scenario change much?

If the sanctions imposed by the United States in 2019 were completely lifted, Venezuela could become one of the top fifteen oil producers in the world. However, this increase will not be easy due to the state of deterioration of the infrastructure. The panorama would change with the increase in production of the rest of the oil producers.

What else can OPEC do to curb the oil price?

OPEC already said that it is not possible to replace all the oil exported by Russia, and the decision to increase the production from April was already made. The price will continue to be very stressed at the mercy of the evolution of demand and supply. If the supply is reduced by the bans on imports from Russia and the demand does not decrease, the prices will not fall. It must be borne in mind that this situation may cause a new crisis worldwide with the corresponding drop in consumption.