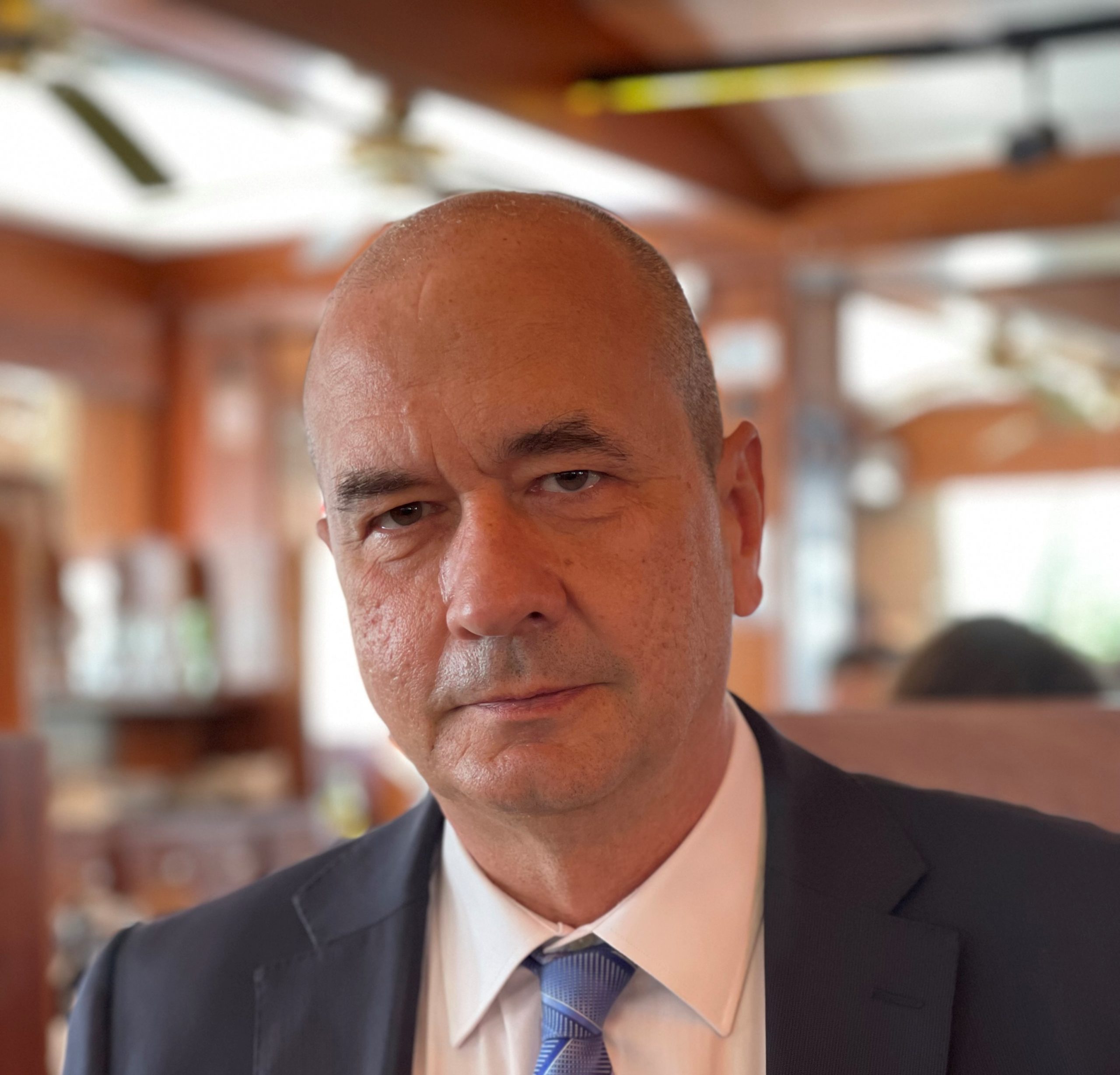 When do you think international energy markets will stabilise? Which are the variables that can make this possible?

The instability seen since 2021 in the oil and gas markets is due to the fact that the supply is not being enough to cover the demand. This tension between supply and demand worsened significantly after the start of the Russian invasion of Ukraine, as Russia is one of the largest exporters of these raw materials worldwide, and especially to the European Union. This instability was also transferred to the European electricity markets. Prices will remain high as long as the invasion continues, and could even rise if gas supplies from Russia to the European Union are cut off.

The European Union’s commitment to renewable gases and energies is very important, but its effects will not be immediate because the development of these projects may take years. According to our forecasts, prices in the Spanish electricity market will continue to be high at the mid‑term, especially throughout 2022 and the first months of 2023, and we expect them to return to the levels prior to the start of the pandemic in 2025.

The European Union should achieve the energy independence, which is something that can be achieved at the long‑term thanks to the development of renewable energies, green hydrogen, batteries, and the hybridisation of several of these technologies.

The European Union lacked vision, focusing on decarbonisation and the development of renewable energies to reduce the dependence on gas as a polluting technology, ignoring a more important issue, which is the dependence on gas from abroad. Fortunately, this approach is now changing due to the invasion of Ukraine.

A lot of liquefied gas arrives in Spain, which we gasify and export from here to other countries. Do you think that Spain is the key for Europe to become independent of Russian gas? Are we prepared for it, do we have the necessary infrastructure and technologies?

Spain has a gas pipeline that comes directly from Algeria and six regasification plants to receive and process the liquefied natural gas ships that are received in Spanish ports. Thanks to this, Spain’s dependence on Russian gas is much less than that of the European Union as a whole. In addition, Spain has six international interconnections, two of them with France, which would allow it to replace part of the gas of Russian origin that is consumed in Western Europe, but not that of the entire European Union.

Could the decisions being made by countries outside Europe, such as the United States or the United Kingdom, about importing a greater amount of oil and gas from other countries (Venezuela or Iran), affect us directly? Where can this situation take us?

If the sanctions imposed by the United States on Venezuela in 2019 were completely lifted, it could become one of the top fifteen oil producers in the world. However, this increase will not be easy due to the state of deterioration of the infrastructures.

The scenario would change with the increase in production of the rest of the oil producers, but OPEC already said that it is not possible to replace all the oil exported by Russia, and the decision to increase the production as of April was already made. The price will continue to be very stressed at the mercy of the evolution of the demand and the supply. If the supply is reduced by the bans on imports from Russia and the demand does not decrease, the prices will not fall. It must be borne in mind that this situation may cause a new crisis worldwide with the corresponding drop in consumption.

With all this, would now be the best time to change the marginalist market for electricity pricing in Europe? Should it have been done earlier?

The European Commission proposed in the REPowerEU plan that measures can be established to temporarily limit prices in the electricity market and consider whether there is another more appropriate price‑setting mechanism for these times of energy crisis. However, at AleaSoft Energy Forecasting we always stated that the marginalist system is the most efficient and has been working satisfactorily for many years, overcoming all kinds of crises and changes in the generation mix. I believe that, instead of changing the market rules, which would have repercussions on a perception of regulatory insecurity for investors, what makes more sense is to attack the root of the problem and ask ourselves if, for example, the generation of electricity with natural gas should pay CO2 emission rights, which is a burden that we imposed on ourselves in the European Union, in a critical situation such as the current one. We already proposed in several forums that what would make sense in this situation is a moratorium on CO2 rights for generation with gas from combined cycle gas turbines and cogeneration.

Regarding energy current affairs, but in another area, what do you think of Brussels’ decision to classify nuclear and gas energy as “green energies” in its climate taxonomy?

It is difficult to estimate what its impact will be at the mid‑ and long‑term. Everything seems to indicate that it could lead to a diversion of part of the investments in renewable energies towards gas and nuclear energy projects, making it more difficult to achieve the objectives of renewable energy capacity and emissions reduction at the long‑term.