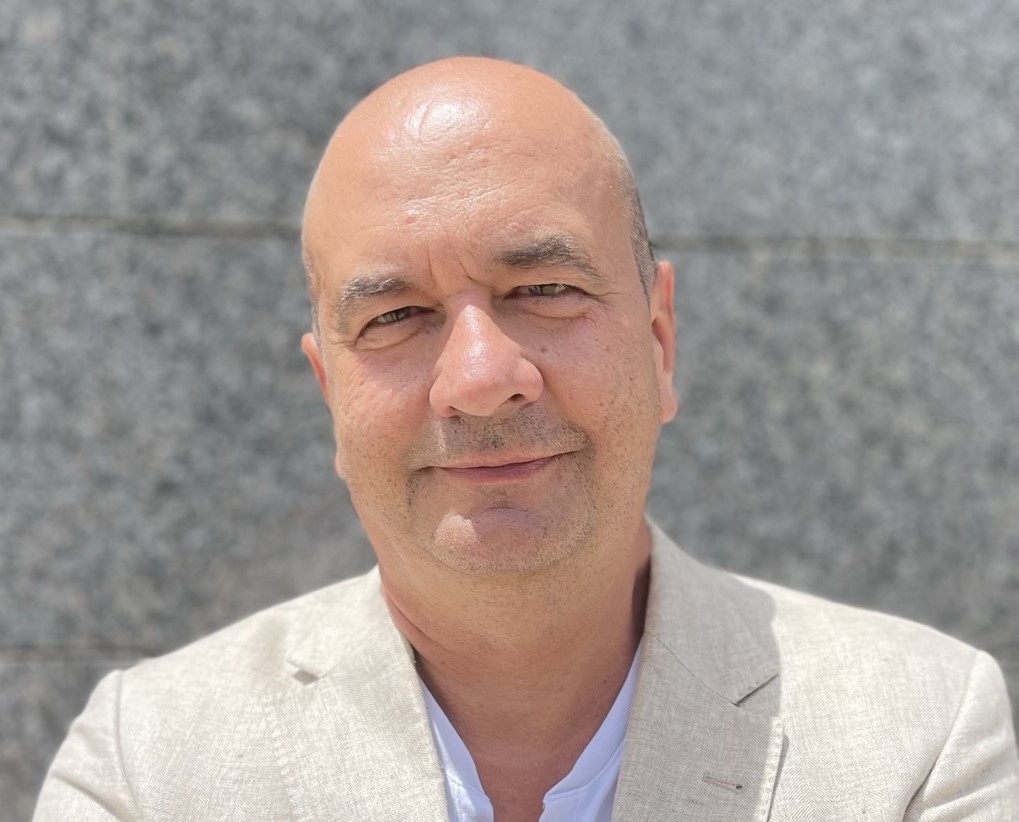 Following the announcement by Ursula von der Leyen, President of the European Commission, on Monday, August 29, about a possible reform of the European electricity market, Julián García, from Energía Estratégica España, interviews Antonio Delgado Rigal, PhD in Artificial Intelligence, founder and CEO of AleaSoft Energy Forecasting, to find out his opinion on the measures or changes that the European Union should implement and on the current situation of the energy markets.

How should the restructuring of the European electricity market be approached in order to achieve the long‑awaited drop in electricity prices?

Restructuring the market is complex and is an issue that is being analysed. The immediate thing is adopting temporary measures to contain the European electricity market price as much as possible.

A measure that at AleaSoft Energy Forecasting we have been proposing for more than a year is decreeing a temporary moratorium on CO2 emission rights. This measure would somewhat reduce the electricity market price and help large consumers in these times of crisis.

Capping the gas price as Spain and Portugal do due to the Iberian Exception is something that we are about to see in the rest of European markets.

Could an Iberian Exception be implemented at a European level?

It is an essential measure. It has worked well in Spain and Portugal with prices quite lower than the rest of markets.

Should the intervention be temporary or could we be talking about the end of the marginalist market for another system?

For now it may be temporary. It is a modification of the marginalist market that does not seem to be going away anytime soon. However, as we said before, experts are analysing alternatives.

How quickly should such changes be implemented? Should they be carried out in September? Why?

These changes should be implemented in the coming days, at the beginning of September, to somewhat alleviate the burden that European consumers have, with exorbitant prices, especially electro‑intensive industries.