Interview of Energía Estratégica with Oriol Saltó i Bauzà, Associate Partner at AleaGreen 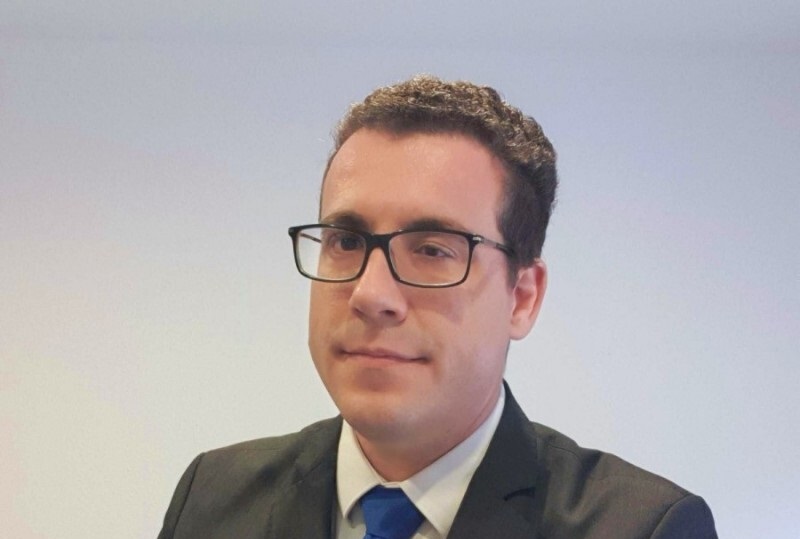 As of September 20, the maximum price in the European electricity markets will go from the current €4000/MWh to €5000/MWh. To explain what is happening in the market and the prospects for the coming months, Milena Giorgi from Energía Estratégica España, interviews Oriol Saltó i Bauzà, Associate Partner at AleaGreen.

Why was the maximum price limit raised to €5000/MWh?

It is an automatic mechanism: when the price in any of the coupled electricity markets in Europe approaches the maximum limit (if it reaches 60% of that price), after a few days the limit automatically rises by €1000/MWh.

Prices in the Baltic countries reached €4000/MWh in one hour on August 17.

The same thing happened in April this year after prices in France approached €3000/MWh for a couple of hours, which was the limit at the time. The limit automatically rose to €4000/MWh after a few weeks.

And there is no going back, once the limit goes up, even if market prices go down, the limit stays.

Does the limit of €5000/MWh suggest that prices will come that far exceed the maximum of €180/MWh?

The limit of €180/MWh that was originally in the Iberian electricity market was already replaced by the same limits that the rest of the European markets have.

A higher price cap means that higher electricity market prices are already possible. But let’s remember that it was only one hour that reached those levels and it was only in three markets out of the many on the continent.

Our forecasts do not show at the moment that we are going to have prices of that height on a continuous basis.

At most, just in very specific and isolated situations. Of course, at least throughout this winter, the prices of the electricity markets will continue at historically high levels in the worst energy crisis in recent decades.

With more wind energy generation in October, will prices tend to fall?

But on the other side of the balance we have the electricity demand, which, with the drop in temperatures, will increase, and gas prices that continue to be extremely high.

So the increase in renewable energy production could give electricity prices a bit of a break, but if gas prices continue to rise, this possible drop will not be noticed.

Will prices skyrocket in Spain like in the rest of Europe?

In Spain and Portugal we have a cap on the price of gas, so the electricity market price is “protected”. But then there is the compensation that consumers have to pay to gas power plants, and if gas prices rise, that compensation will also rise.

What is your opinion regarding the performance of the Iberian Exception?

Its goal of capping market prices is working. Even with the compensation to be paid to the gas plants, the final price continues to be clearly below that of the rest of the European markets.

But compared to the prices we had just a year ago, they are clearly higher.

In other words, it works but it does not solve the problem of the high prices that consumers have to pay, it only makes the problem “less serious”.

Do you think it will be extended next year?

It’s possible. If after the winter, gas prices do not begin to decline, no doubt it will be considered to extend it another twelve months.

Is it feasible for all of Europe to implement a cap on gas?

The gas cap is “a patch,” not a solution to an unprecedented energy crisis. But it eases the situation a bit.

As the European electricity market is an integrated market where all the individual markets are coupled, the most efficient thing is for all of them to operate with the same rules.

For instance, the fact that in Iberia we have a cap on gas, but not in France, means that we are continually exporting energy, which requires much more to be produced with combined cycle gas turbines, which increases CO2 emissions and also increases the compensation to be paid to the plants, making the gas cap mechanism itself less efficient.

As a “temporary patch” in a situation of energy crisis like the current one, it would not be a bad solution for all markets to implement a similar measure. That would make it more efficient and improve the functioning of coupled markets.