The activation of Cesce credits: good news in the midst of troubled times of the electricity sector 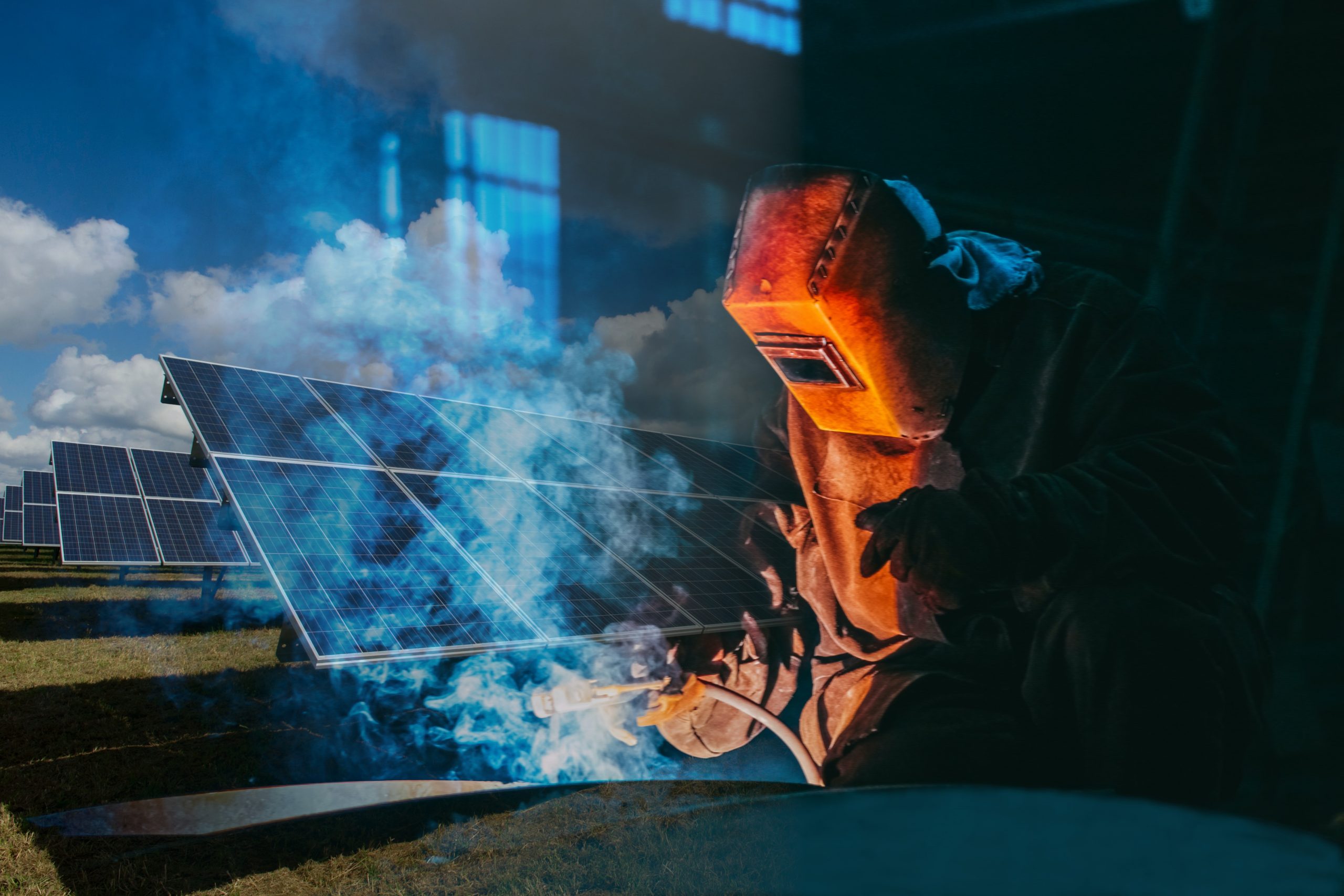 In recent months the electricity sector experienced great instability due to record prices, and due to measures that the Government took to curb their effects, through the controversial Royal Decree‑law 17/2021, the Royal Decree‑law 23/2021 and that which is expected to be approved on November 9 to link the energy consumed by industrial consumers and those covered by the PVPC (Voluntary Price for the Small Consumer) to costs of renewable energies. But it is not all bad news. On November 2, the Spanish Export Credit Insurance Company (Cesce) activated a first coverage package that will allow accessing to the necessary guarantees for the signing of PPA (Power Purchase Agreement) contracts between electro‑intensive consumers and renewable energy developers in the framework of the Statute of electro‑intensive consumers.

This is good news for the PPA market and for all the parties involved in it: developers of renewable energy projects, electro‑intensive consumers, banks, etc. Having guarantees of the State solves the main problem when it comes to obtaining financing in projects that have a PPA and therefore it ensures that the PPA goes ahead. All parties are winners. On the one hand, renewable energy developers get financing for their projects and banks have the solidity of State guarantees. On the other hand, electro‑intensive consumers manage to mitigate market prices risk with a previously agreed price structure that moves them away from the intrinsic volatility of electricity markets. Currently, electro‑intensive consumers are among the most affected by high electricity prices because, generally, they only have energy covered until the next year and they must go to futures market to cover themselves beyond that horizon. In addition, in some cases they must go to the spot market to buy part of the energy. If they had a PPA for five or ten years, they would not be affected by the situation of high prices that is currently being experienced in the markets or the impact would be minimal. As an added value, PPA provide predictability in production costs by having defined the energy price for the coming years.

On several occasions at AleaSoft Energy Forecasting it was commented that one way to limit the impact of high spot market prices on the bill paid by consumers is getting that this market is marginal, in addition to be marginalist. In other words, that the amount of energy traded in this market is minimal and long‑term bilateral contracts are encouraged to avoid market turbulence. Therefore, the boost to PPA expected thanks to the activation of credits from the public insurance company Cesce will also be positive in this regard. Of course, it will also be in the achievement of the objectives in the Integrated National Energy and Climate Plan (NECP) in terms of renewable energy capacity installed in 2030.

PPA between electro‑intensive consumers and renewable energies will solve a part of the problems that the Government tries to solve with the royal decrees to curb the effects of the rise in electricity prices. The main problem with royal decrees is the obligation they establish within a market with rules established at European level and the legal uncertainty caused by some of the measures, something very negative at a time when billions of Euros in investments are needed to carry out the energy transition. At AleaSoft Energy Forecasting it is considered more appropriate to promote long‑term bilateral contracts as a measure to minimise the effects of high electricity markets prices.

The financing of renewable energy projects, especially with PPA, will be one of the topics to be discussed in the webinar that will be held on November 11 with speakers from Engie Spain and AleaSoft Energy Forecasting. In addition, the evolution of energy markets in the current global energy crisis will be analysed.

Hybrid projects that combine one or more renewable energy technologies, such as solar photovoltaic energy and wind energy, and energy storage systems, such as batteries, can be of great interest when signing a PPA with an electro-intensive consumer because they provide greater stability in the supply of the required energy. At AleaSoft Energy Forecasting, studies, analyses and reports for hybridisation projects are carried out, the objective of which is defining optimisation strategies of their operation to maximise and estimate their income, taking into account the long‑term hourly market prices forecasts.