AleaSoft, June 25, 2019. AleaSoft analyses the consequences for the electrointensive industry of high electricity market prices. The influence of the rise in the price of CO2 and the results of interruptible power allocation auctions on the competitiveness of companies with large electricity consumption is analysed. The 7% tax on generation affects electricity producers and consumers and the government should abolish it. 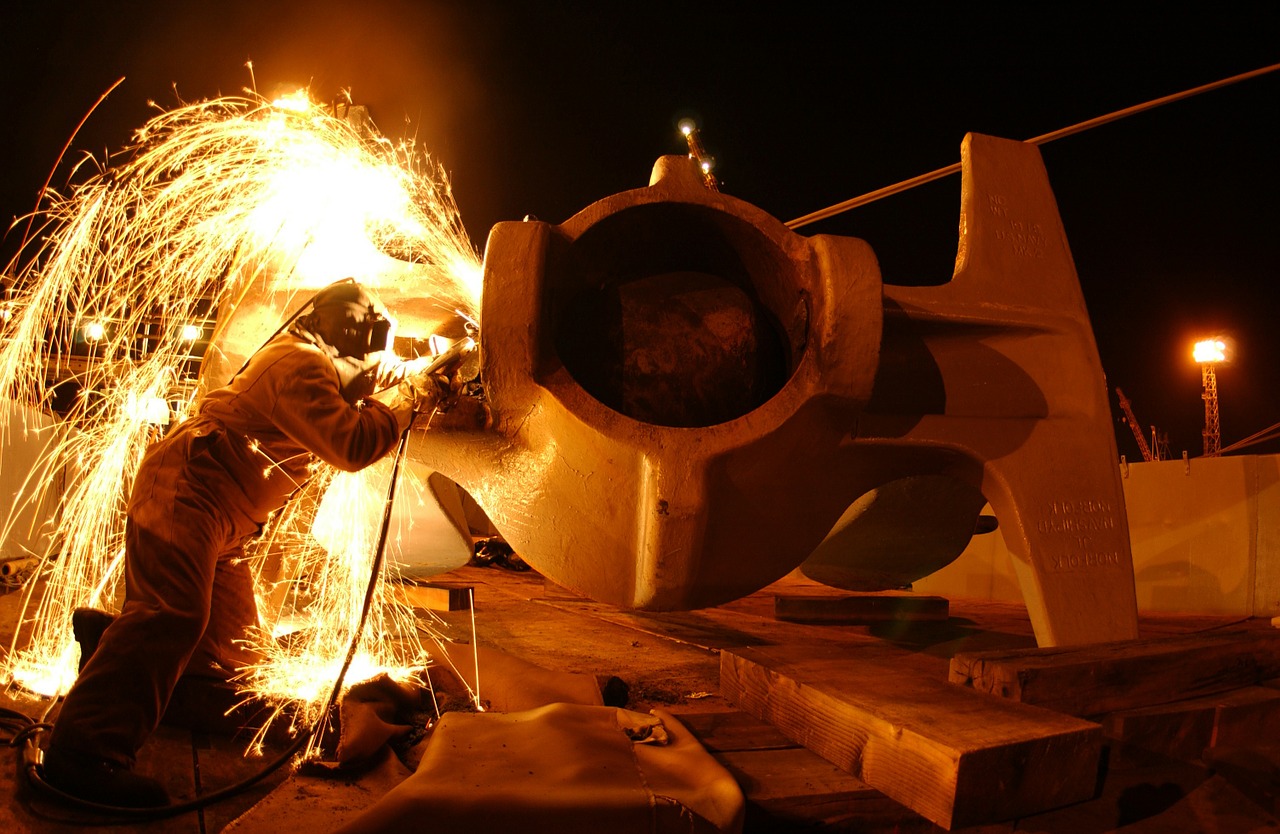 The rise in electricity market prices has very negative consequences for the electrointensive industry. One of the factors that influenced the increase of the electricity market price since mid-2017 was the uninterrupted rise in the price of CO2. The price of the CO2 emission rights rose from 5 €/t in June 2017 to 26.38 €/t at the settlement of this Monday, June 24, based on December 2019 futures. The price of CO2 emissions has multiplied by five in two years.

In a recent report prepared by AleaSoft it is estimated that in 2017 and 2018, for each euro that the price of the tonne of CO2 emitted increased, the price of the electricity market increased by approximately 0.8 €/MWh. This is due to the marginal pricing model of the market and that the matching price is usually set by a thermal technology that takes into account the production cost with gas or coal, that is, taking into account the cost of gas and coal plus the cost of the tonne of CO2 emitted.

The CO2 emissions are the main cause of global warming. One of the main concerns of all states should be how to reverse this situation. The CO2 emission rights market was created to stimulate renewable production, mainly photovoltaic and wind, and also to stimulate the reduction of non-renewable consumption, favouring self-consumption. With the emission rights market, the production of each CO2 tonne is penalised. The European countries have made a commitment to reduce CO2 emissions with plans that are increasingly ambitious by 2030, and by 2050 a totally CO2-free electricity production is already being considered. It is expected that the price of CO2 emission rights will continue to rise as a stimulation and penalty mechanism.

The electrointensive industry is being affected by the high price of the electricity market. In January, two Alcoa plants shut down, affecting approximately 1% of the mainland electricity demand and hundreds of jobs are at stake.

The interruptible power allocation auctions that took place last week put the annual remuneration at 196 million euros, 40% less than in 2018. In a statement published on Tuesday, June 25 by the Association of Companies with Large Energy Consumption (AEGE, for its acronym in Spanish), it is mentioned that this fact aggravates the loss of competitiveness of the companies with large electricity consumption and calls for urgent measures to resolve this competitive disadvantage.

Another important aspect to consider in the electricity sector is the 7% tax on generation, that the government began to apply again from April 1 after being suspended for six months. In AleaSoft it has been calculated that this tax has increased the price of the Spanish electricity market by 5.5% on average, becoming one of the most expensive in Europe.

And not just the 7% tax on generation, but the entire fiscal burden of the Law 15/2012, with the green tax on hydrocarbons and the taxes on nuclear and hydraulic energy, affect both the national electricity producers and the consumers. Power generation groups coming from abroad to which these taxes do not apply enter into the matching process of the daily market and intraday markets, displacing Spanish groups that are taxed. All consumers are affected by the price increase of the electricity market, but especially the electrointensive industry.

The situation of the large consumers is critical. According to the AEGE data published in the statement related to the companies that belong to the association, around 23 TWh of annual electricity consumption, 20 000 million euros of turnover and almost 200 000 jobs are at risk. The government must take action as soon as possible.

PrevAnteriorWeek of stability in the electricity market MIBEL
SiguienteMIBEL does not resist the high temperatures, most of Europe is saved by renewable energiesNext
Menu
Facebook-f Twitter Linkedin Instagram