Interview in the program Alto Voltaje of Negocios TV with Antonio Delgado Rigal, PhD in Artificial Intelligence and CEO of AleaSoft 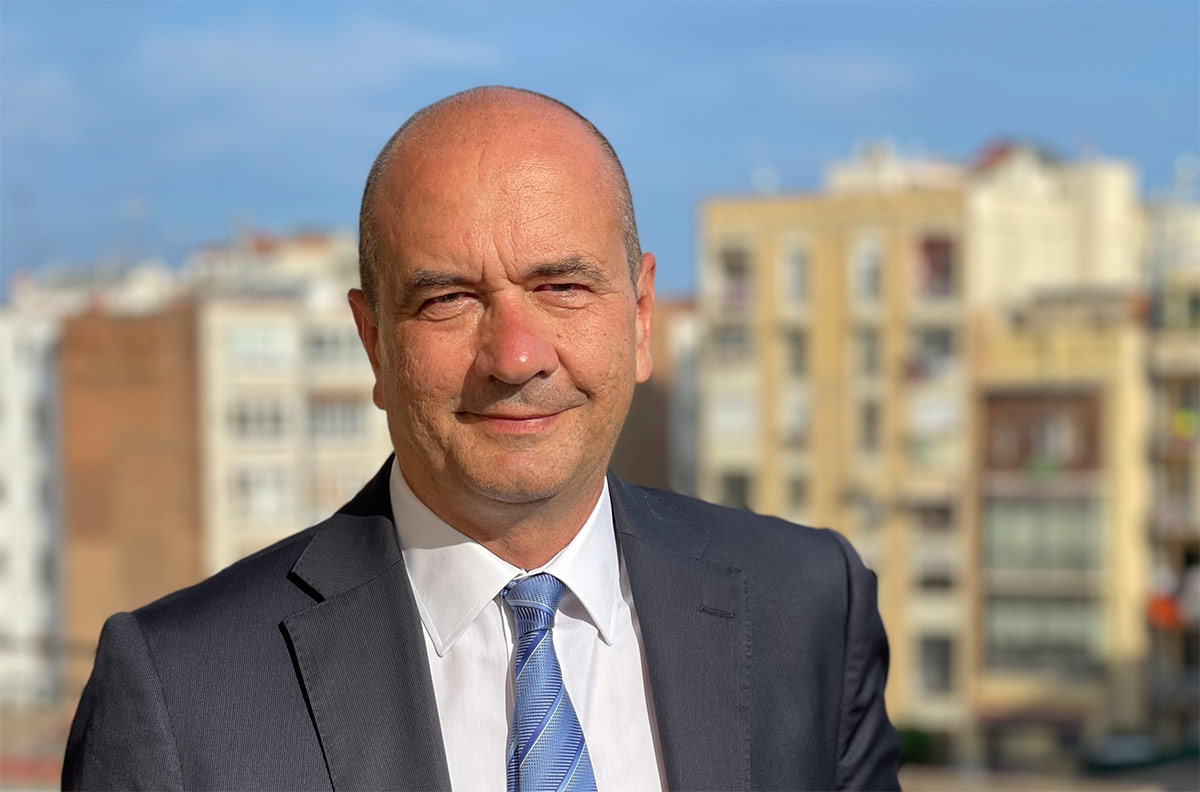 Did the energy sector in general expect the cuts approved by the Government with the Royal Decree-Law 17/2021? Did they think they were going to be of this magnitude? Was it going to stay a little shorter? What was generally expected? Because the announcements were already about this possible loss of income of the energy companies.

First of all, saying that this Royal Decree took the sector by surprise. It was quite aggressive in the measures taken. We know that the Government is nervous about all the social alarm caused by the high price that electricity is having in recent weeks, in recent months. This is not a justification for taking measures that entail, for example, legal insecurity, regulatory insecurity.

Think that we need billions of Euros to do everything that is the energy transition in these 30 years that we planned and these investments are needed to have a system totally without any type of polluting gas emissions, totally decarbonised. It is strategic for Spain and the Government has to think in the long‑term, with long‑term measures to stimulate the renewable energy companies, stimulate the investment funds and, really, what is being done is the opposite. Measures are being taken that scare away a potential investor because he says “I am investing in a country in the long‑term and now they tell me that I have an excess of remuneration. When I invested, no one told me what the excess remuneration was. I expected remuneration based on rules of the market, which is the European market, and nowhere it was said that remuneration had to have a limit”. Then, that would lead, in the face of the courts, to a great legal problem.

Antonio, is there that feeling in the sector that legal insecurity was generated? There is a lot of talk these days about that concept.

Absolutely. It is not possible to govern with a Royal Decree, in this way, from one day to the next, without having previously spoken with the main agents of the sector and also with the opposition. Strategic measures must be taken. What is happening now in Europe is not a problem of the Government, it is not the product of mismanagement. It is a European problem. Gas rose a lot globally. The issue of the rise in gas in international markets is not even within our reach. CO2 also rose and we said in different publications that it is important to tackle the issue of CO2. CO2 is one thing we did in Europe and it has a pretty high price in recent weeks and months. This price can be lowered if there is political will to do so. That is in the hands of Europe. And if there were a moratorium, for example of one year, in terms of CO2 emissions, this would bring a reduction of what is the market price of between 20%, 30%, 35%. This is in the hands of European politicians because this is a European problem, it is not only a Spanish problem.

Of course, I understand that it is indeed a European crisis, a European energy crisis and that, for example, lowering the energy transition objectives, giving an impasse to how the CO2 market is, is one of the measures that could be taken at the European level. But in Spain, what should the Government have done, in your opinion, to solve this situation beyond reducing the income it considers excessive of certain sources of power generation?

The Government in this Royal Decree made a type of tax reduction which is what it is in its hands to do, in terms of the tax, the IEE, the Special Tax on Electricity. The suspension of the Tax on the Value of Electricity Production (IVPEE) was also extended for a few more months. This for the domestic consumer is a little help. We believe that more could have been done. For example, VAT can be lowered from 10% to 5% in general for domestic consumers and, for vulnerable consumers, it could have been lowered from 10% to 1%. These are measures that are in the hands of the Government to reduce the bill.

We also have to take into account one important thing. Prices at some point reached €200/MWh. It must be taken into account that the maximum value is €3000/MWh. In other words, we are totally dependent on the energy that comes from abroad, on gas or electricity. If there were a problem in the supply of gas from Algeria, the electricity market price could rise much more. If there were a problem in the French nuclear power plants, the price could go even much higher. The Government has to make long‑term contingency plans because these things can happen. We can see in the future, hopefully not, prices of €1000/MWh, of €2000/MWh, because there are extraordinary situations. It is necessary to take measures about what the Government can, what the Government is going to do if this happens. In this case, everything that happened, in general, caught us all by surprise. We did not think that this could happen so suddenly, this rise that the price had. But the Government has to react coldly and think that it could still be much worse. We cannot take measures that affect the 30‑year energy transition because, if investors lose confidence in Spain, we have lost everything.

Therefore, a winter of shocks awaits us. There are many factors that can influence, effectively, as Antonio said, the electricity price and that not only depend on Spain, France, Algeria, the international market. Let’s see how we overcome this European and energy crisis.

Antonio Delgado Rigal, CEO of AleaSoft, thank you very much for participating in this program of Alto Voltaje.

Thanks to you, José Maria, especially in this summer time that we are having a high voltage in the energy markets, that is, the title is very adjusted to the circumstances we are experiencing.

PrevAnteriorThe consequences of RDL 17/2021: what is at stake is the entire energy transition
SiguientePPA as a solution for large consumers affected by high electricity markets pricesNext
Menu
Facebook-f Twitter Linkedin Instagram