Portugal’s auction results: The photovoltaic price is not 14.70 €/MWh

AleaSoft, July 31, 2019. AleaSoft comments on the prices obtained in Portugal’s photovoltaic auction and it clarifies some precipitated assumptions that could be inferred.

The news is shocking: the price that photovoltaic accepted in an auction is the lowest of all the renewable energy auctions in the world so far. The news appeared this week when it became known that Iberdrola was awarded at least 150 MW at a price of 14.70 €/MWh in the Portugal’s photovoltaic auction. 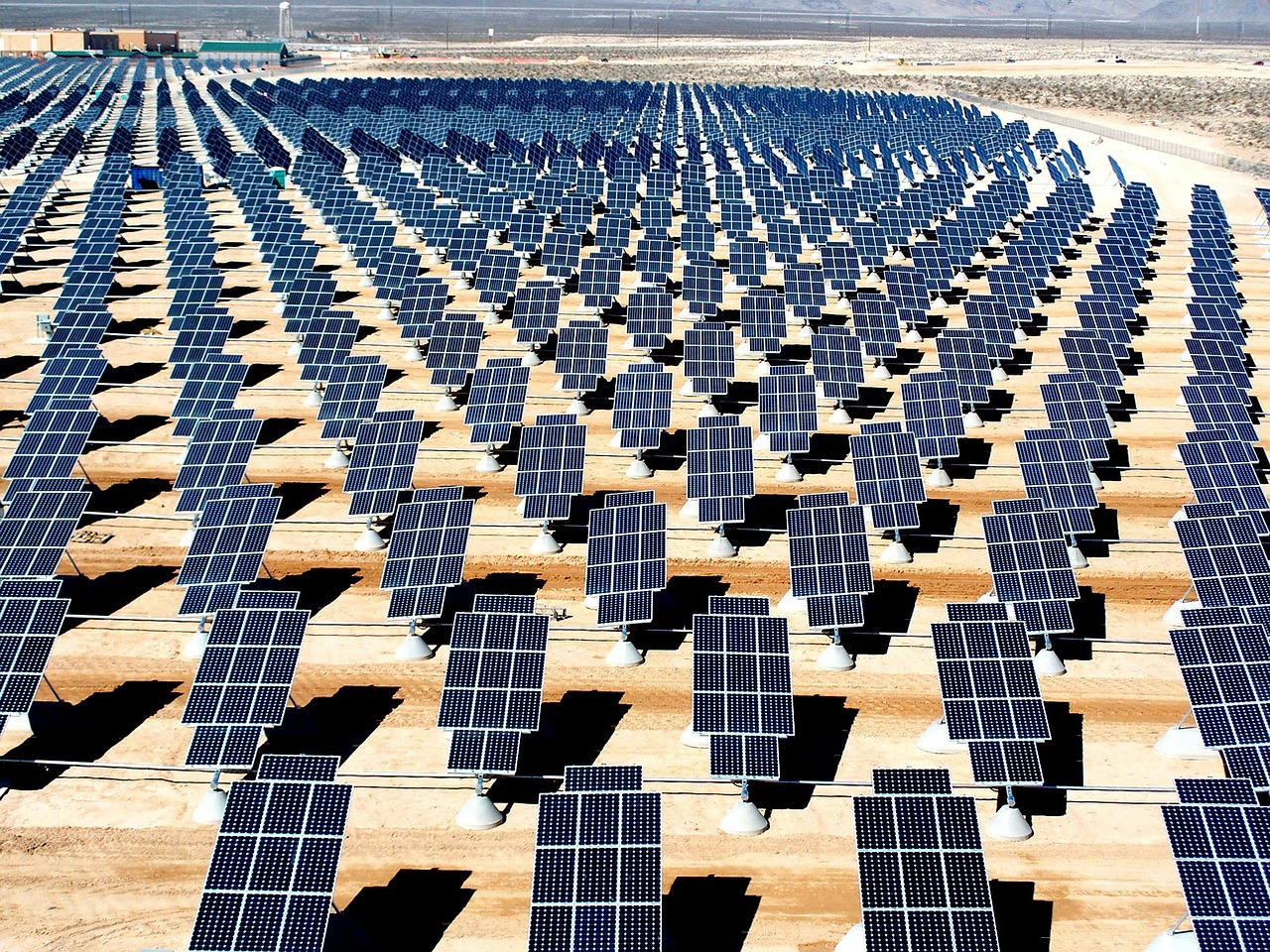 It should be noted that these results occurred in Portugal, which shares the wholesale electricity market with Spain in the framework of the Iberian market MIBEL, managed by OMIE. Spain and Portugal were coupled and obtained the same market price in 92% of the hours of the first half of 2019. In 2018, the coupling reached 95%. So it can be inferred that these auction results can be a clear anticipation of the prices resulting in future renewable energy auctions in Spain.

The auction consisted in 24 blocks in different regions of the country, totalling 1400 MW. The total offered volume exceeded 10 GW, which indicated that the competition could lead to interestingly low prices, but no one suspected that they were finally so low. The auction started with a maximum price of 45 €/MWh and only one block was declared void.

There were two modalities in the auction: the electricity system’s counterpart mode, where the builder must sign a PPA with a buyer and pay a counterpart to the electricity system, and the guaranteed price mode, where the builder will receive a fixed price for 15 years. As the results are being known, the average awarded price of all the blocks is around 20 €/MWh.

However, this price of 14.70 €/MWh should not be understood as the building and operating costs of a photovoltaic power plant. This value is only the result of the complex auction from which more details about the results will emerge. The winners of the auction must correctly manage their energy sales in the markets to, with these prices, achieve the expected margins.

These prices should also not be used as a reference for the electricity market price in the future, nor as a reference price when signing PPA contracts. Such a low resulting price is an indicator that power plant operators are committed to the exploitation of merchant power plants, without aid or subsidies.