AleaSoft, June 10, 2020. The second solar capacity auction of Portugal is already dated. It will be held in August after being delayed due to the COVID‑19 crisis. 700 MW will be auctioned and as a novelty this time storage projects can participate. The Portuguese government intends to carry out a series of auctions with the aim of approaching 10 GW of solar power in 2030. 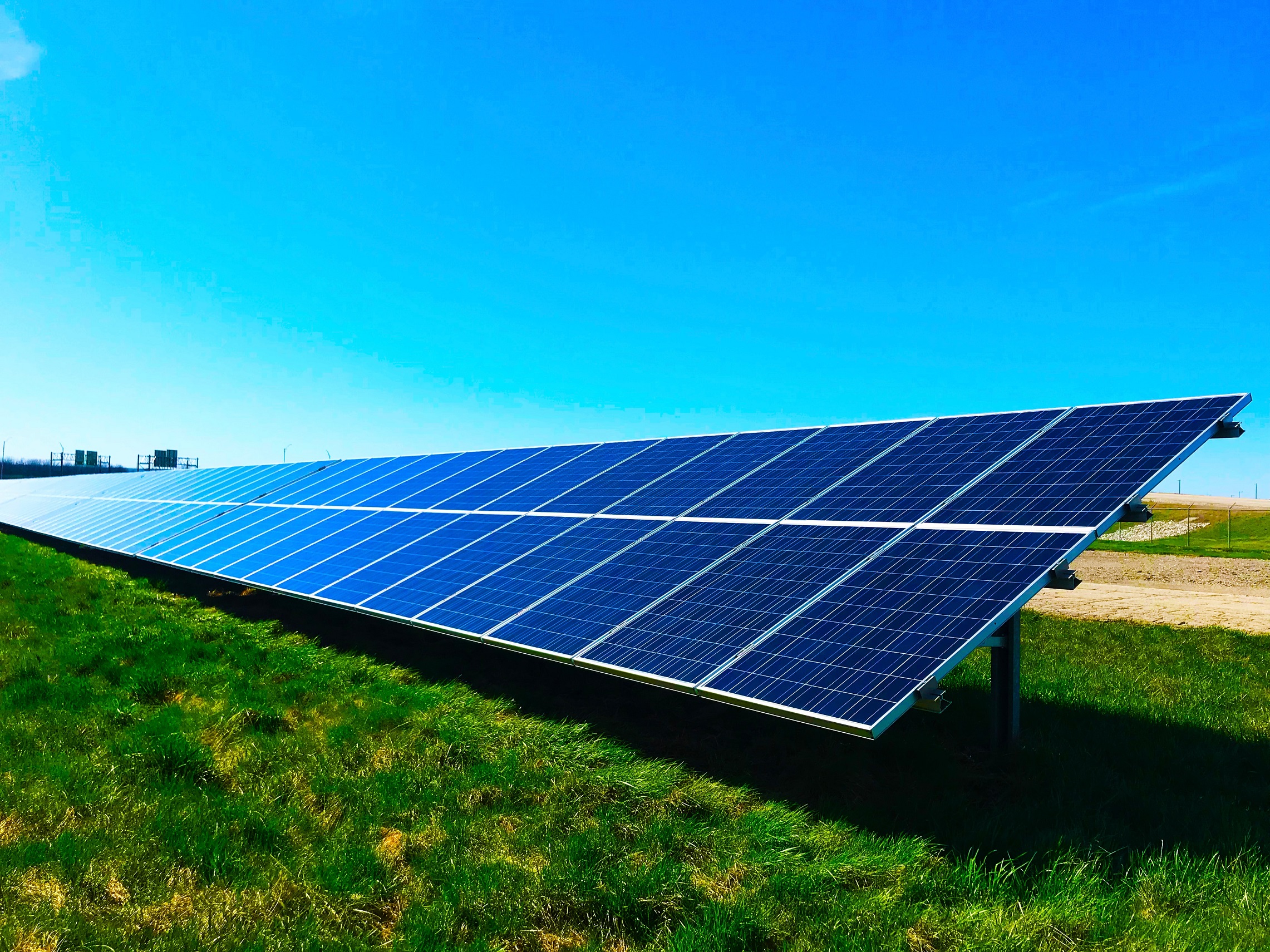 Just over ten months ago, Portugal was jumping to the headlines of newspapers around the world, achieving a record price of €14.76/MWh for a 150 MW photovoltaic installation in an auction held at the end of July 2019, in which 1.15 GW were awarded in total. At that time AleaSoft already warned that this price could not be taken as a reference of the real cost of the photovoltaic energy in the Iberian Peninsula.

The next auction will be held in August, on the 24th and the 25th. This auction was scheduled for March, but it had to be delayed due to the measures taken to deal with the COVID‑19 pandemic. The registration period began on June 8 and will last until July 31.

On this occasion, 700 MW of solar photovoltaic capacity will be auctioned, which for the first time may include storage. The solar energy developers can opt for the PPA modality at a fixed price or for the payment of a contribution value to the Portuguese electricity system for the right to produce at market prices. The storage developers may opt for a fixed annual price per installed MW in exchange for the payment to the Portuguese electricity system of a compensation when the market prices exceed a certain threshold. The three modalities cover a period of 15 years from when the plants start producing.

This auction is open only for the Alentejo and Algarve regions unlike the previous auction that included projects from all over the country.

The Portuguese government intends to hold two annual solar energy auctions of about 700 MW each to achieve the goal set by the NECP of having around 10 GW of this technology installed by 2030. At the end of March, a second auction for this year of around 500 MW was announced to be held at the end of the year. It remains to be seen if this objective is achieved taking into account the delay occurred due to the coronavirus crisis.

At AleaSoft, it is considered that in order to evaluate the profitability of a photovoltaic energy project which can be submitted to these auctions, it is necessary to have reliable long‑term electricity market price forecasting.