AleaSoft, August 27, 2020. Interview of Emiliano Bellini, from pv magazine, with Antonio Delgado Rigal, PhD. in Artificial Intelligence, Founder and CEO of AleaSoft. The interview analyses the results of the solar auction of Portugal which closed on Tuesday with a new world record price of €11.14/MWh. 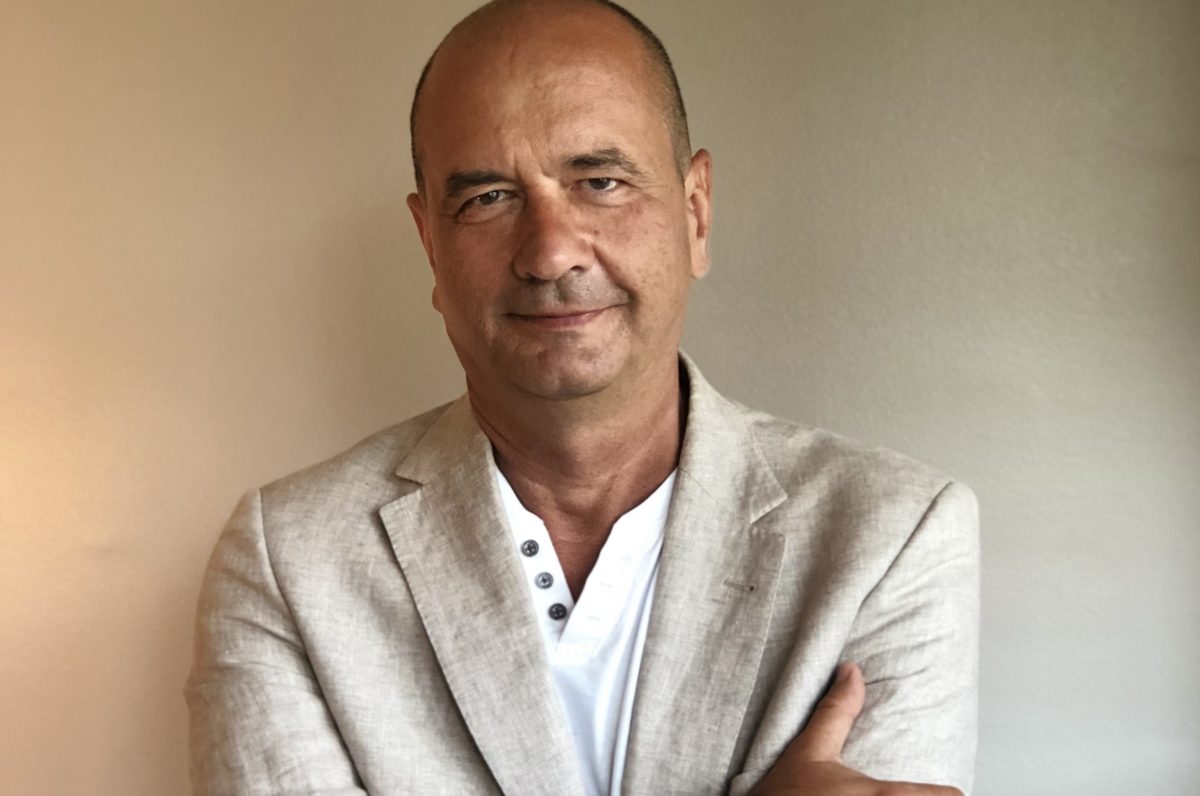 The Portuguese government has revealed a few preliminary results of the 700 MW solar energy auction finalized on Tuesday.

In a press release, it said that 670 MW of power generation capacity was allocated, of which 483 MW went to PV projects linked to storage, while the remaining 177 MW and 10 MW were assigned for projects under the “system compensation” remuneration option and the “contract for difference” regime, respectively.

It also confirmed that the auction drew the world’s lowest bid for a large-scale PV project at €0.01114 ($0.01316)/kWh, which is slightly lower than the price of €0.0112 revealed by Portuguese financial newspaper during the first day of the procurement exercise, and still lower than the $0.0135/kWh bid submitted by French energy group EDF and China’s JinkoPower in a 2 GW tender held in Abu Dhabi.

The official statement did not mention other final electricity prices or provide project details.

Commenting on the preliminary results, Antonio Delgado Rigal, chief executive of energy forecasting service Aleasoft, said that the 15‑year contracts awarded in the auction were the key to understanding the reason of such a low price. This, combined with the rights for land and grid connection guaranteed by the auction, makes attractive bidding at low prices. “Securing land and connection access for PV parks in Portugal is more complicated than in Spain, although the two countries share the same electricity market,” he told pv magazine.

Another important aspect to be considered, according to Delgado Rigal, is the image of solvency that winners project. “For example, the absolute winner has been Hanwha Q‑Cells that belongs to the Hanwha Group, one of the largest business groups in Korea that is sending a message: it has come to the Iberian Peninsula with much financial solidity.”

“The world record that has been established is very good news for the development of PV and especially for Portuguese consumers who will have a discount on their bills,” he added. “Notwithstanding, the low prices of this Portuguese auction should not have an impact on the price of the peninsular electrical market nor on the prices of bilateral PPAs over the long term. “However, €0.01114/kWh is not the price of PV,” he concluded.

A year earlier, Delgado Rigal had come to the same conclusion about the lowest final bid of Portugal’s first PV auction. That procurement round delivered a solar electricity price tariff of €0.0147/kWh, marking a new world record for that time.