Interview of The Objective with Antonio Delgado Rigal, PhD in Artificial Intelligence and CEO of AleaSoft Energy Forecasting 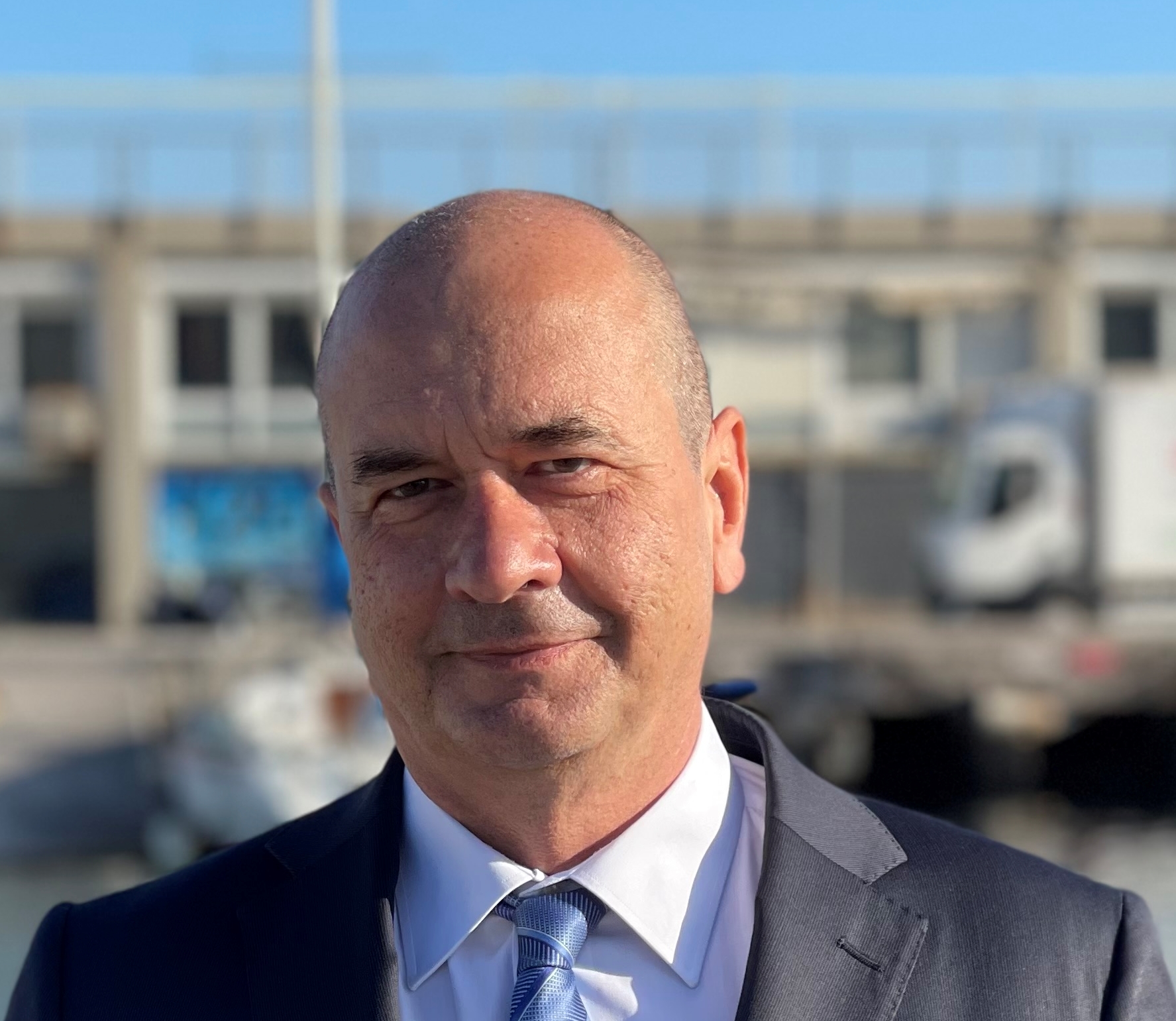 When do you expect energy markets to stabilise?

The variability of European electricity markets prices is mainly caused by the instability of gas prices. This situation will continue as long as the tensions between supply and demand for this fuel and the conflict with Russia continue. With the arrival of spring, the electricity and gas demand will drop, which will cause prices to drop compared to those registered in winter, but they will continue to be high because the supply is still not sufficient and now the uncertainty caused by the possibility that Russia stops supplying gas to Europe due to the sanctions that are being imposed as a result of the invasion of Ukraine is added. According to our forecasts, electricity markets prices will not return to the values prior to the COVID‑19 crisis until 2025.

Since last summer, gas prices are skyrocketing, why?

In the case of gas, the reserve levels in the European Union were low and the demand from Asia increased, mainly in China where they began to commit more heavily to this fuel, to the detriment of coal, with the aim of reducing their emissions, especially ahead of the Winter Olympics that were held in February. On the other hand, the supply was insufficient to cover all the demand and China took the lead by paying higher for gas. It was expected that the entry into operation of the Nord Stream 2 gas pipeline linking Germany with Russia could reduce this tension, but after several delays, the German government suspended its entry into operation in response to the Russian invasion of Ukraine.

And what about the CO2 emission rights price?

The fact that the objective of this market is discouraging the use of fossil fuels and promoting the development of renewable energies means that the expected price trend is upward. This attracted speculation to the market which in turn favoured the increase in prices. In addition, speculation also favours volatility, and we recently saw how in a couple of days prices can go back to levels of several months ago.

How will Russia’s invasion of Ukraine influence in this sense?

Russia’s invasion of Ukraine will add more uncertainty to the situation. About 40% of the gas consumed by the European Union comes from Russia, so if gas supply from this country is reduced or suspended, the situation will get even worse. In fact, on the first day of the invasion, February 24, TTF gas futures for the next month in the ICE market rose by 51%, although the next day they fell by 30% because Russia continued to supply gas to Europe. European electricity markets also reacted with increases and in the days following the invasion the highest hourly and daily prices of the year have been registered in several markets, including Spain.

How will Spain be affected?

Spain’s dependence on Russian gas is lower than that of the rest of Europe. According to data from Cores (Corporation of Strategic Reserves of Petroleum Products), in 2021 8.9% of the gas imported into Spain came from Russia. Spain has a gas pipeline that comes directly from Algeria and six regasification plants to receive ships with liquefied gas, so gas imports are more diversified. In any case, the reference gas in Europe is the TTF, so the rise in gas prices will affect all European markets in the same way.

Do you think that the pricing system should be modified as requested by Minister Ribera?

The Spanish electricity market is part of the European electricity market and shares the same rules as the rest of the continent’s markets. If the history of the Spanish electricity market is analysed, it can be seen how it has worked correctly and the market balance has remained to the extent that we went from a system dominated by coal to a system with a high presence of combined cycle gas turbines and wind energy and, in recent years, solar photovoltaic energy. Now we are in an anomalous situation, but, in general, the marginalist system works and is efficient, so its operation should not be modified.

How can the electricity bill be lowered?

To avoid increases in electricity market prices, we proposed on several occasions a temporary moratorium on CO2 emission rights for the generation of electricity with gas. The CO2 market is a market created and regulated by the European Union, so it is a measure that is in its hands and would help lower electricity prices, especially in this period of war.

Another measure that can be effective is the promotion of long‑term bilateral contracts and PPA (Power Purchase Agreements) of large consumers, electro‑intensive consumers, and retailers with electricity generators, preferably renewable energy generators, and also between retailers and end consumers, avoiding, in this way, the risk of electricity market prices.

In addition, this situation of high prices in the electricity markets due to high gas prices should serve as a boost for the Spanish Government and the European Union to promote the development of renewable energies and green hydrogen, not only to reduce polluting emissions, also to reduce Europe’s external energy dependency.

How do you explain that electricity companies are in record profits while users pay the highest bill in history?

The companies that have gained the most from the rise in prices are those that invested in renewable energies. However, it should be clarified that in most cases, with the existence of PPA, the large and electro‑intensive consumers that signed them have had coverage and have paid much lower prices than those of the market.

Do you think the Government took the right measures?

The measures to reduce the tax burden – on electricity – seem correct to us. The suspension of the 7% tax – on generation – we think that should be definitive, because it affects the competitiveness of Spanish combined cycle gas turbine plants compared to those of neighbouring interconnected countries. However, the mechanism for reducing excess remuneration for high gas prices included in Royal Decree‑law 17/2021 was a mistake because it created great legal and regulatory uncertainty. Although later in Royal Decree‑law 23/2021 the type of facilities that were subject to this mechanism was limited, it was not enough to reduce the feeling of regulatory insecurity. This sends a negative signal to investors, which is highly counterproductive now that a major investment effort is needed to develop all the renewable energy capacity needed in the coming years.

How do you assess the National Fund for the Sustainability of the Electricity System (FNSSE)?

Regarding the National Fund for the Sustainability of the Electricity System (FNSSE), the fact that the costs associated with the specific remuneration regime for renewable energies, cogeneration and waste (Recore) are removed from consumers’ electricity bill should cause a reduction in its amount and, consequently, favour the electrification of the economy and the rise of electric vehicles. But the fact that the costs are assumed by the oil, gas and electricity companies will only transfer the problem, because they will transfer these costs to the final customer, who will continue to be affected, especially the industry. Besides, there is the regulatory uncertainty that this measure will generate, which, as I already mentioned, is very negative, especially in the current context.