AleaSoft, June 4, 2020. The draft of Law on Climate Change and Ecological Transition sets very ambitious targets for 2050. The neutrality in GHG emissions means committing without hesitation to the renewable energy. The law announces a new remuneration framework to be defined by the Government that will be based on the system of the renewable energy auctions, but it does not recognise the central role that the green hydrogen will have as fuel of the future and form of energy storage. 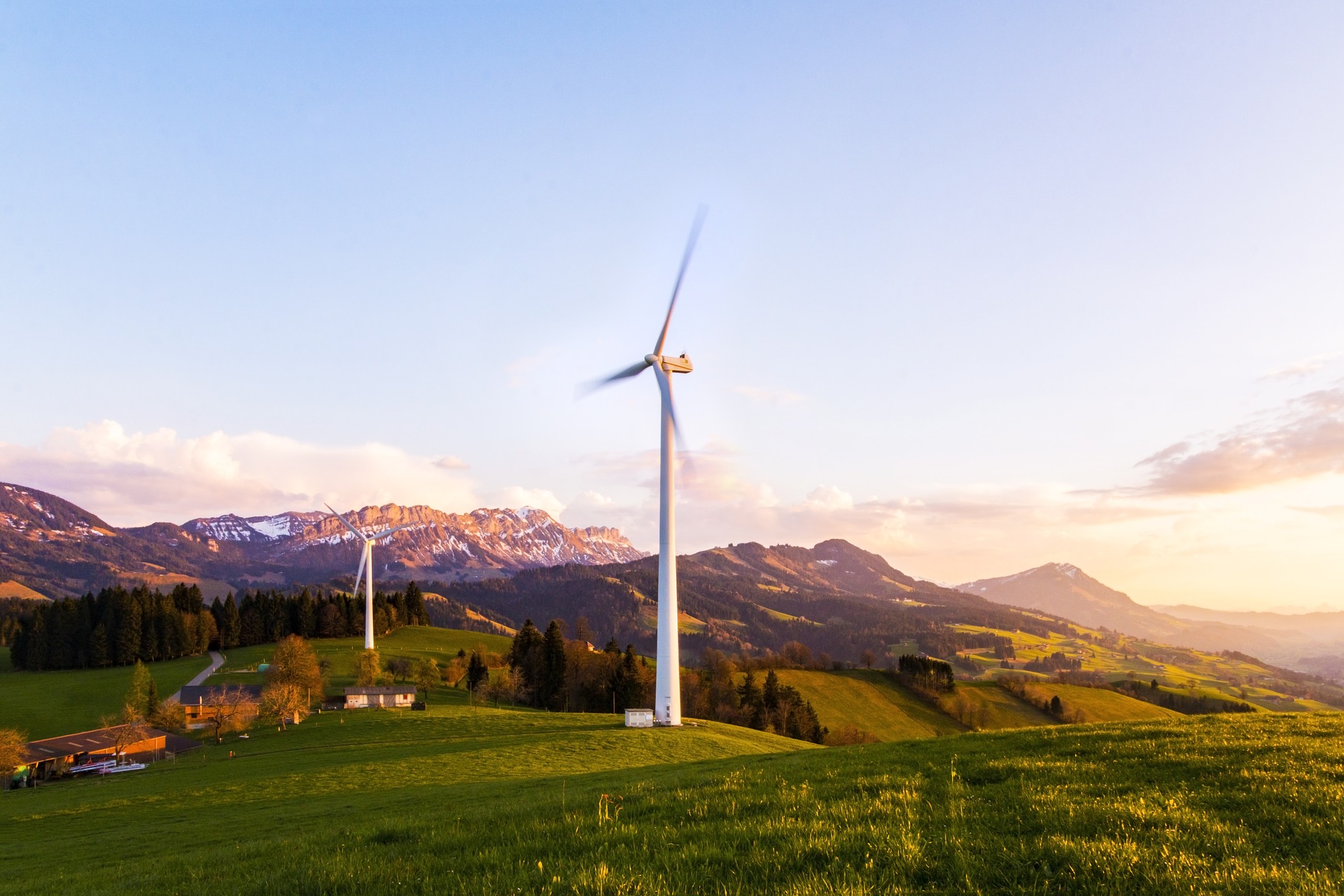 The Law on Climate Change and Ecological Transition

On May 19, the Council of Ministers sent the draft of Law on Climate Change and Ecological Transition to the Cortes at the proposal of the Ministry for the Ecological Transition and Demographic Challenge. About this project of law, usually referred to simply as the Climate Change Law or by its acronym PLCCTE, much was said and written in the barely two weeks that passed since then. It is a very broad and transversal law that affects practically any economic activity. For this reason, each business or commercial association, each consumer association, each sector representative had the opportunity to show their agreement or disagreement with the project of law.

The objective of the law is tremendously ambitious: that Spain is neutral in emissions by 2050. In other words, it will not be able to emit more greenhouse gases than those that the country can absorb. For this it will be necessary to decarbonise practically all economic activity and every aspect of our lives. A radical change in just three decades. It may seem a long time, but seeing how the energy consumption increased in the last thirty years, the challenge takes its true dimension.

The law wants to take advantage of the recovery from the economic crisis caused by the COVID‑19 pandemic to focus the restoration of the economic activity towards these long‑term objectives. The project of law intends that this ecological transition is fair and sustainable with a positive and improvement impact in all aspects of the society, from working life to housing, the public health and the transportation. A law that will practically completely change our lifestyle.

Under the project of law, there are several pillars for the decarbonisation and the achievement of the environmental goals. Among them are the renewable energies that should end up being the main source of energy for all consumption, the increase of the energy efficiency in order to meet the challenge of reducing the primary energy consumption, and the flexibilisation of the energy demand to make possible the integration of all renewable energy production.

The impact on the electricity sector and the energy markets

For the electricity sector, as one of the largest contributors to the CO2 emissions, the targets are huge. Neither more nor less than achieving a 100% renewable electricity system in 2050. For the complete decarbonisation of the electricity generation, the project of law identifies the renewable energy as the fundamental pillar that will also provide a boost for other sectors.

The decreasing costs of the renewable energies are expected to improve the competitiveness of the national economy in addition to allowing greater decentralisation of the generation by making investment in small plants and self‑consumption facilities more attractive, which will also give more prominence to the citizen, another of the objectives of this ecological transition.

Facing the impact on the wholesale electricity market, the bill incorporates measures that provide clear signals that give renewable energy projects investors confidence. As proposed, the Government will be in charge of developing a new remuneration framework for the renewable energies based on energy auctions, installed capacity or a combination of both, and that will set the price of the generated energy in the long term. Although the auction system was a mechanism that could make sense in an early stage of the development of the renewable energies in the Iberian market, from AleaSoft the free market is considered to be attractive enough not to need such intervention. In fact, the development of new renewable energy projects continued to be very active without new auctions. The forecasting of a stable equilibrium price in the market in the long term together with PPA contract options that can ensure at least a part of the plants’ income in the long term seem to be sufficient incentive for the new projects that are being developed even in the midst of a world crisis like the current one.

On the other hand, from AleaSoft, the measures that are incorporated to make the market more flexible, both for the consumption and for the generation, are considered very interesting, and even essential. The law will include the storage units in the wholesale market as market subjects. The figure of the independent aggregator will also be created, which will participate in the market buying or selling different aggregate consumptions or electricity generated from consumers, producers or storage facilities. And finally, the hybridisation of technologies, for example, wind and photovoltaic technologies, will be promoted so that they can operate in the same installation and access point.

All these measures will be necessary, according to AleaSoft, so that all the new renewable energy production can be absorbed, a production that will be largely intermittent in nature and that will require the flexibility of the storage, the aggregation and the hybridisation to be able to maintain at all times the balance between supply and demand, and that will allow maintaining the market balance in the long term.

The financing necessary to comply with the objectives of the Climate Change Law will come in part from the revenues from the greenhouse gas emission rights auctions. Specifically, the project sets in at least 450 million Euros the amount that will be allocated each year to finance the costs of the electricity system related to the promotion of renewable energy.

The environmental objectives of the law are very ambitious but very long term. The tool that the law will use to advance towards intermediate objectives will be the well‑known Integrated National Energy and Climate Plans (NECP). For the first decade 2021-2030, the objectives are achieving 42% of energy from renewable sources in the final energy consumption and 74% of renewable energies in the electricity generation mix.

With this increase in renewable energy generation, together with an increase in energy efficiency, it is expected to reduce greenhouse gas emissions by up to 23% compared to 1990 levels.

The role of the hydrogen in the ecological transition

The green hydrogen, which according to AleaSoft will be the fuel of the future, is only mentioned in the text of the bill as a substitute for natural gas. Although the text leaves room for establishing objectives regarding “other renewable fuels of non‑biological origin”, some mention of the fundamental role that it will play in the energy storage in the medium term and in large volumes is missing.