AleaSoft, July 22, 2020. The green hydrogen will be a key factor in the energy transition, mainly in the decarbonisation of the transport and the industry. Steps are already being taken in Europe to boost its development, such as the strategy presented by the European Commission and the plan to develop a hydrogen infrastructure presented by a group of companies of the gas sector. Multiple innovative projects bet on green hydrogen as the technology of the future.

The transportation and the industry are two of the sectors that generate the highest amount of greenhouse gas emissions. According to the Advance of Greenhouse Gas Emissions corresponding to the year 2019 of the Ministry for the Ecological Transition and the Demographic Challenge, these sectors ranked first and second in Spain of the total of that year in terms of emissions, with 29% and 21% respectively, whose gross value is estimated to be 313.5 million tons of CO2 equivalent. As previously discussed at AleaSoft, the green hydrogen will be an effective way to reduce the emissions in these sectors. In the case of the transport, as fuel, mainly for the heavy and long‑distance transport, and in the case of the industry, both in those that use hydrogen, such as oil refineries or in the production of many chemical compounds, and for substituting more polluting fuels such as natural gas or coal in the heat generation processes.

Important steps were recently taken in Europe that will allow the development of the hydrogen in the coming years. On July 8, the European Commission presented its strategy to promote the green hydrogen, that is, the hydrogen produced from renewable sources, until 2050. The strategy is divided into three stages. In the first of these, which is framed between the years 2020 and 2024, decarbonising the production of hydrogen for current uses and promoting new uses are aimed. In the second stage, between the years 2024 and 2030, extending its use to other industrial sectors and to the transport of trains and trucks is wanted. In the last phase, which covers until 2050, the objective is deploying the use of the hydrogen on a large scale using it in sectors where the decarbonisation is difficult.

On the other hand, on July 17 a group of European gas infrastructure companies, including the Spanish gas system operator Enagás, presented the European Hydrogen Backbone, a plan to develop a transportation infrastructure for the hydrogen. According to the proposal, this infrastructure will begin to be deployed in the first years of the current decade and by 2040 it will have spread throughout the continent with a length of almost 23 000 km, of which 75% will correspond to adapted natural gas pipelines.

In parallel, there are multiple innovative projects that use the hydrogen precisely because they consider it one of the key technologies of the future. One of them is Woven City, which Toyota will build at the foot of Mount Fuji in Japan, this city will be a “living laboratory” where it will be possible to test and develop technologies such as the hydrogen, the autonomous mobility and the robotics. Its construction is scheduled to start in 2021. One of the pillars of the project is the sustainability. For this, the buildings are mainly made of wood and have solar panels. Additionally, the hydrogen is expected to be able to meet all of the city’s energy needs. The other pillar, the Artificial Intelligence, will be used for the autonomous mobility and the robotics. 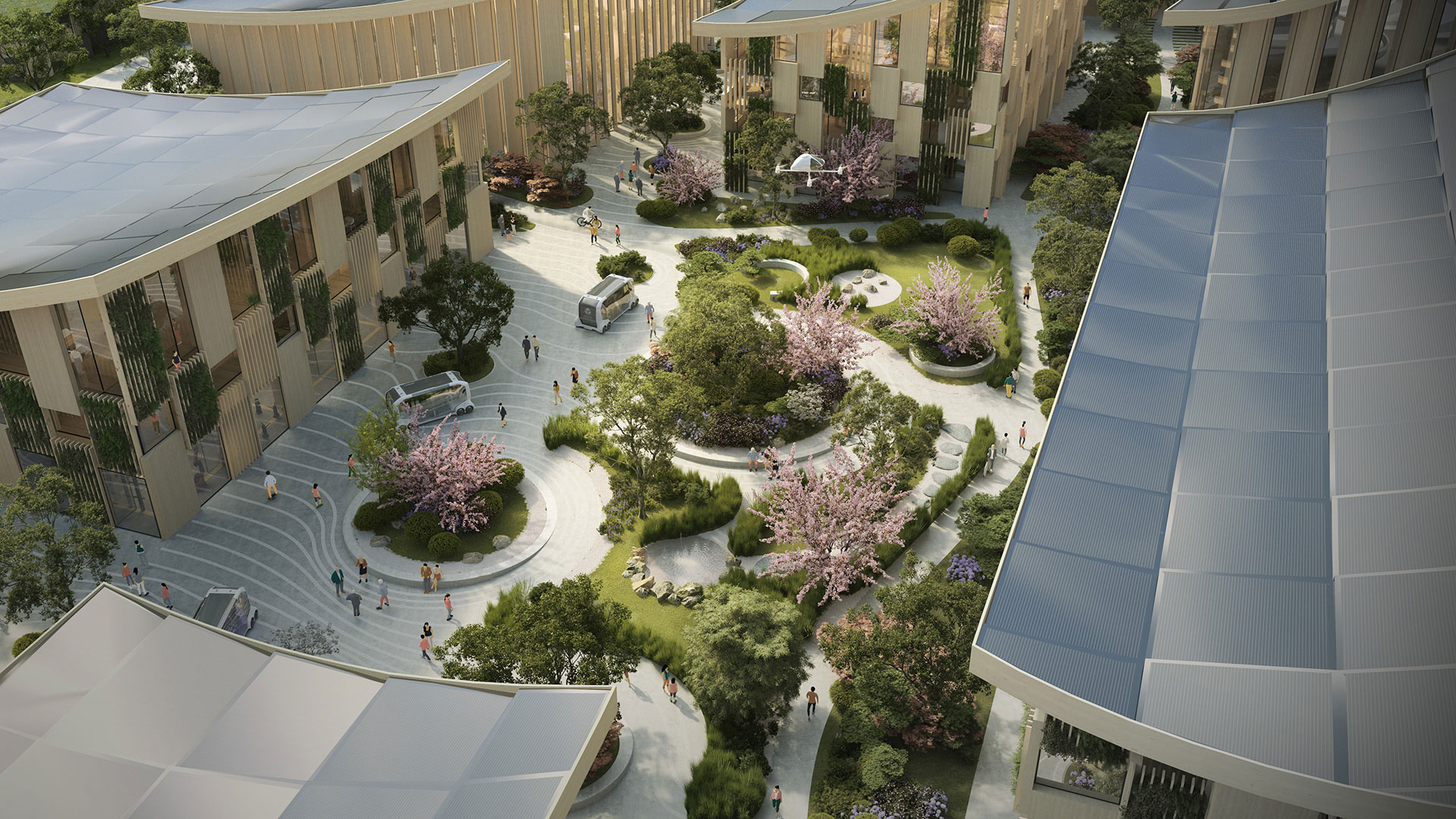 Another innovative project in which the hydrogen will be used is that of the Nikola company, whose main product will be the electric trucks with a hydrogen fuel cell. These trucks will be able to travel between 800 and 1900 km, will be recharged in 20 minutes and will not generate polluting emissions. The first prototypes are planned for this year and the start of production for 2021. 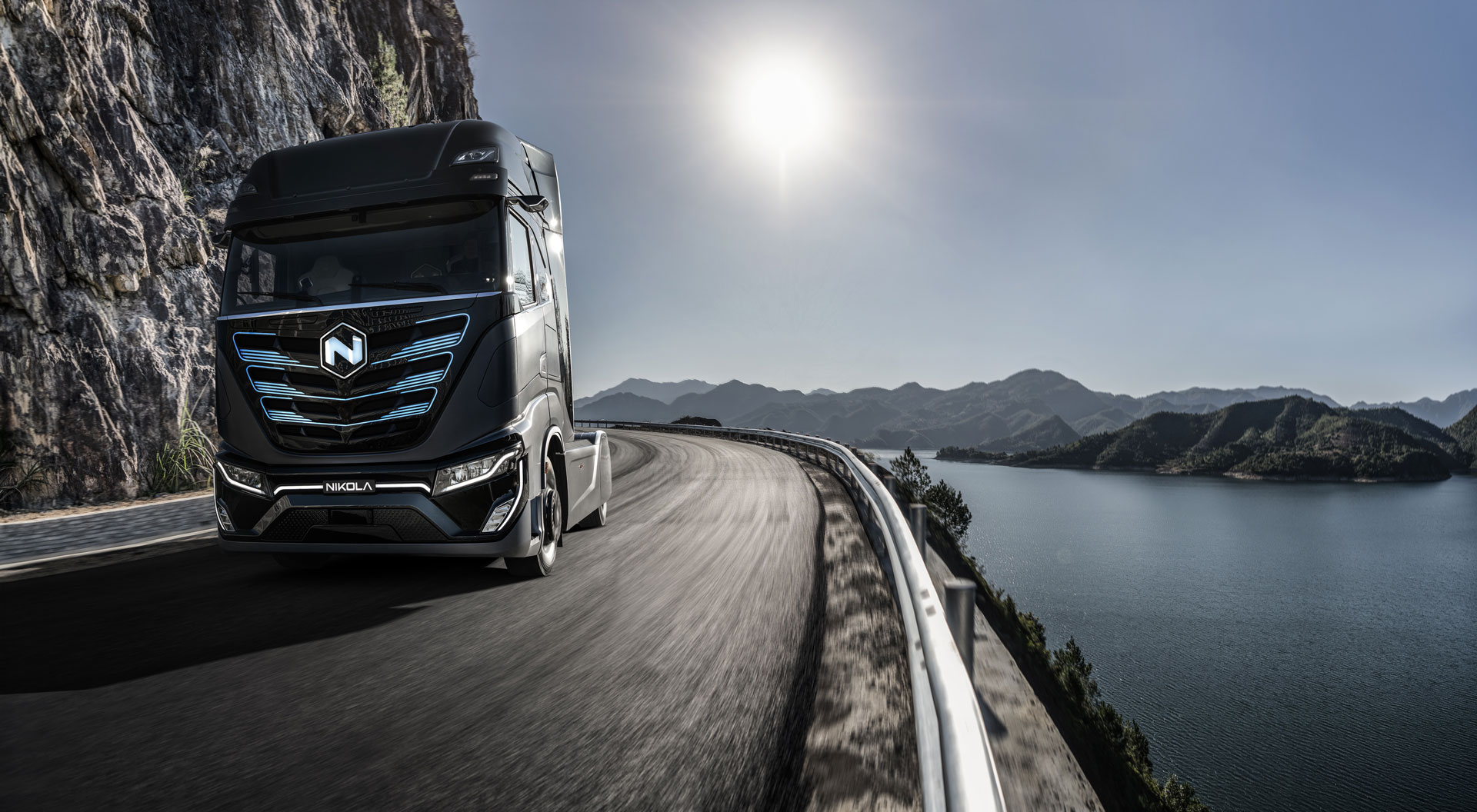 The Energy Observer vessel, which produces hydrogen during the navigation from seawater, is another example of an innovative project that takes into account the hydrogen as a technology of the future. This ship is able to move using only renewable energies: solar energy, wind energy, wave energy and hydrogen. This boat will go around the world for six years with zero emissions.

To end this series of examples of the use of the hydrogen, at the Tokyo 2020 Olympic Games, which had to be postponed until 2021 due to the coronavirus pandemic, hydrogen will be used to light the Olympic torch and cauldron. In addition, around 500 vehicles with hydrogen battery engines were deployed for this event. Hydrogen energy will also be used in some of the facilities of the Olympic and Paralympic Villa. This initiative has a greater meaning, since part of the hydrogen to be used will be produced in renewable energy facilities located in the town of Namie, one of the three closest locations to the Fukushima nuclear power plant that suffered an accident in 2011.

These are just a few examples of the potential of the hydrogen and the important role that it will have in the future. Not only as fuel, but also for the storage of the electricity generated from renewable energy sources, something very useful considering the growth expected for these technologies in the coming years.

The COVID‑19 crisis recovery plan with the help of the European Union must serve as the basis for a decarbonised future. In fact, the Europe’s priority with the Reconstruction Fund is the transition towards sustainable and ecological economies, and to achieve this up to 30% of the projects that want transferences from it must be oriented towards the climate change. Without a doubt, this is an opportunity to reach a transport sector and industry without polluting emissions, with the massive use of the green hydrogen produced from renewable wind and photovoltaic energy generation.