AleaSoft, March 30, 2020. Interview by Ramón Roca of El Periódico de la Energía with Antonio Delgado Rigal, PhD in Artificial Intelligence, Founder and CEO of AleaSoft. The interview analyses the effects on the energy sector caused by the coronavirus crisis. Among the addressed topics are the consequences on the investments in the wind and photovoltaic energy sectors and the importance of having long‑term forecasts to face low price situations. 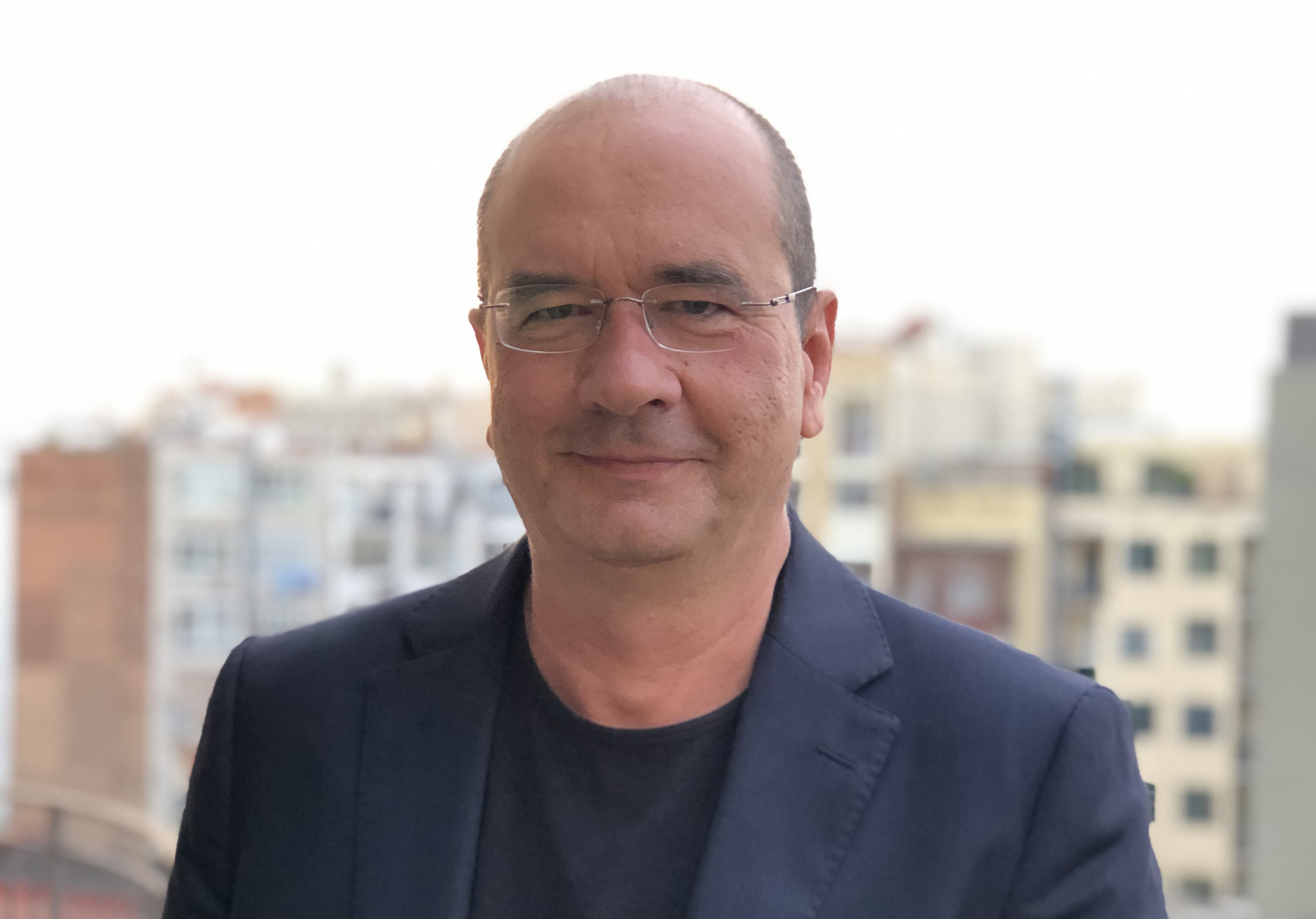 About the coronavirus COVID‑19 crisis, any general assessment and the impact on the energy sector?

This crisis is having effects comparable to a world war and affects all sectors of the economy and society. We are at war against a new coronavirus that we do not know and everything becomes more complicated.

Unlike the 2008 crisis, the central banks are now willing to inject liquidity massively into the affected sectors. It is the responsibility of the governments that this liquidity reaches the most vulnerable sectors very quickly so that the productive structure is not destroyed. With the home confinement, assets are being preserved for when the epidemic passes, in this case, the main asset is the people’s life, which is unrecoverable. Everything else will work normally again.

As we can see in the electricity demand charts, the electricity demand decreased, indicating that work activity is at a minimum with the closure of companies, establishments and schools. Between March 16 and 26 of this year, the demand was 8.7% lower than in the same period of last year, when the average temperatures were similar to this year, and once the effect of labour is corrected. The domestic consumption increased due to the confinement and the remote work. At the moment we are in a zone of balance, that is, reaching the minimum. This observatory that we developed and that is on the AleaSoft website will allow us to track the demand.

As normality returns, once the crisis is over, we will see how electricity demand is going to be reactivated, although unfortunately some companies will not be able to open if the governments do not take urgent measures.

Throughout Europe, the electricity sector is operating 100% with the great effort of all the involved personnel. This problem was not expected to occur. Most of the staff working in the energy sector is working from home.

In these moments when almost the entire European population is isolated in their homes, the basic services cannot fail.

In the analyses that we are carrying out at AleaSoft we forecast that the fundamental problem will be in Q2. Being optimistic we can think that with the summer heat and the measures that are being adopted, in Q3 we will be in a recovery phase.

Putting a figure right now is difficult since the crisis floor has not been reached and the situation changes every day. Right now our average scenario for the countries of Europe is around ‑9.5% for this year and 7.5% in 2021.

At AleaSoft we are preparing a Webinar for April 16 to address this issue. Like the two previously done, it will be in English and Spanish.

What effects can there be on wind and photovoltaic energy investments?

Investments will be frozen for a few weeks until seeing how the general crisis evolves.

What is happening is a warning to those who invested without a long‑term vision.

With long‑term forecasts, with a probability metric, it can be seen that in the future the price will fluctuate around a central value. The financial resources have to be planned for when the price drops.

Being a general problem of force majeure we will have delays in almost all projects.

The NECP plans will have to be updated in an environment of an electricity market depressed by the crisis and by the low gas and CO2 prices.

At the moment we are making demand and price forecasts in all horizons for our clients with updated scenarios, that is, taking into account the effects of the crisis. To make decisions these tools are essential to have a medium and long‑term vision.

What about photovoltaic energy projects with a financial plan to market?

When starting a project, it has to be kept in mind that we are talking about 30 years of horizon.

As we said on several occasions, the market is in balance. Between supply and demand, but there is also a balance between what is profitable and what is unprofitable. Maybe some investors or promoters will realise that not everything that glitters is gold.

Just as we say we will get out of this crisis, we can assure that the market price will rise again. We had this cycle of ups and downs in these 20 years of market and it will continue repeating.

In a few months everything will return to its path and the renewable energy sector will continue with the momentum it had before the crisis. The difference will be that more attention will be given to the long‑term vision.

When making a financial plan, it must be kept in mind that part of the electricity must go to the market but another to PPAs or futures with different horizons.

Will the NECP plans be modified? Which is the future of decarbonisation?

After we get out of this crisis, many things must be changed, including the NECP. In the Spanish electricity market, the energy production with coal decreased significantly for more than a year and the CO2 emissions were reduced considerably.

Many small retailers cannot cope with the avalanche of unpaid bills, what can happen?

As in all sectors, the government must give the maximum help to the companies that have problems.

Is this situation an opportunity for large consumers? What would you advise them?

It is an opportunity that they must take advantage of to sign PPAs and make supply contracts in the medium and long term.

The market price will rise again, that is, they must take advantage of this moment.

We work with the main agents that guarantee the electricity supply and all of them are doing their best to keep it uninterrupted.

First of all following the recommendations of the authorities and keeping at home.

Washing our hands frequently is very often repeated, but the importance of hydration is hardly mentioned. Drinking water, even if we are not thirsty, as it should always be done in winter to avoid viruses or colds. And especially keeping older people hydrated.

Thank the thousands of anonymous people who make the privilege of having electricity possible.

In general, thank all those who in these difficult times make everything work, guarantee supply, public order, care for children, the sick and the elderly.

Sending everyone a message of optimism. When the temperatures rise in April, if we comply with the isolation measures, the recommendations of the authorities and of the WHO, the crisis will reach its maximum and it will begin to decline in Europe.

PrevAnteriorInterview of pv magazine with Antonio Delgado Rigal, CEO of AleaSoft
SiguientePrice drop in the markets due to the coronavirus crisis and the high renewable energy productionNext
Menu
Facebook-f Twitter Linkedin Instagram