Photovoltaic and self-consumption: The two most mentioned words in the first half of 2019

AleaSoft, July 9, 2019. AleaSoft reviews in two articles the most important topics that appeared in the news of the energy sector and markets during the first six months of 2019 in Spain and Europe. In this first article, the news about the two main topics of this first half of the year, very related to each other, are analysed: photovoltaic and self-consumption. In a next article, the topics related to the European electricity markets and the main factors that affect their price will be treated. 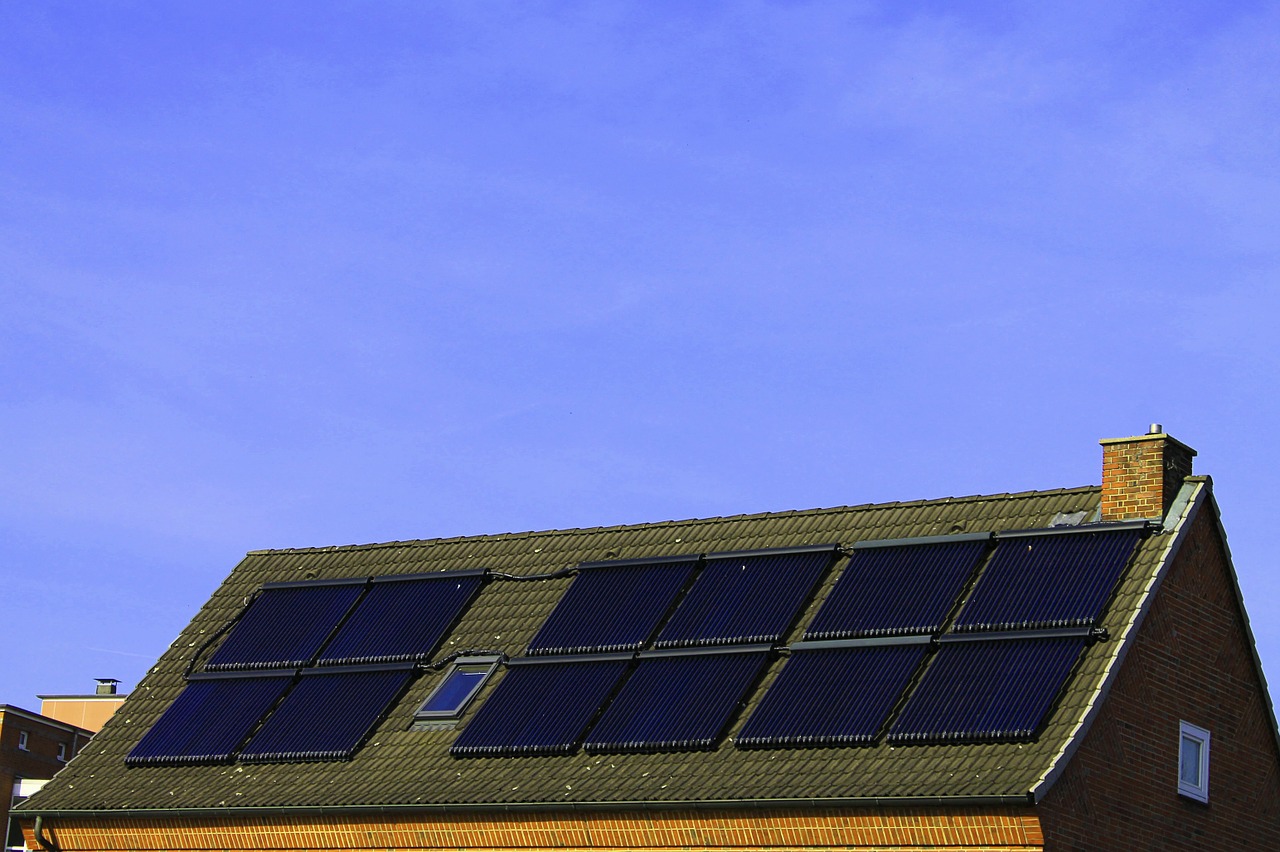 Undoubtedly, the two concepts that were mentioned most often in the energy sector news during the first two quarters of 2019 were photovoltaic and self-consumption. Two concepts that are also very related to each other. Both are closely linked to other main news themes in these six months: renewables, climate change, decarbonisation, PPA, NECP…; and both are key aspects of what AleaSoft calls the photovoltaic revolution.

Worldwide, in this 2019 the star theme is climate change, both in the energy sector and outside it, either because its consequences are increasingly perceptible or because after the economic crisis of the last decade this moment is seen as the ideal to undertake the necessary changes to attack it. And, at least in Spain, photovoltaics and self-consumption are used as two of the best weapons for the fight against the climate emergency.

The Iberian Peninsula, and southern Europe in general, enjoy a privileged position where the natural resource of solar radiation is very abundant. This aspect represents an extraordinary opportunity for photovoltaics in the southern regions of the continent, generally less economically developed. A well managed natural resource involves investments, new infrastructures, economic development and job creation.

In February, the draft of the Royal Decree to regulate self-consumption was published with the aim of simplifying administrative procedures to enhance their development and favour their implementation. On April 5, the Royal Decree was definitively approved, laying the foundations for an authentic explosion of photovoltaic self-consumption, with its advantages and also its dangers and inconveniences if it is not done in a planned manner.

Self-consumption has been a topic so discussed in 2019, that it has ramifications for many of the topics that set trends and also made headlines in general information media. We are talking about the decentralisation of electricity production, an objective and an immediate consequence of the increase of self-consumption, but it is also related to the charging of electric vehicles, the use of blockchain technologies for the management of surpluses, batteries and hydrogen for the energy storage and other more abstract concepts such as energy sovereignty.

The fall in the price of photovoltaic panels makes it possible to amortise self-consumption facilities in a reasonable and attractive amount of time, both for domestic and industrial installations. But it also makes it possible for photovoltaic plants to be profitable by selling energy directly to the market, without aid or participation in renewable energies auctions.

Even though the exploitation of a merchant photovoltaic power plant is profitable, it continues to be necessary to obtain financing for its construction and commissioning. It is here where another of the most important topics discussed in this first part of 2019 appears: the PPA. The bilateral long-term power purchase agreements, better known by their acronym PPA (Power Purchase Agreement), are a tool that fits very well to the case of obtaining funding for a new renewable project.

On the one hand, a PPA guarantees the sale of the energy produced by a renewable installation for the following 10, 15 or 20 years, which ensures a flow of income. On the other hand, to the offtaker, the buyer of the energy, it supposes a supply of green and clean energy that he can advertise and that allows him to fulfil his corporate social responsibility objectives.

The fact that photovoltaics is the preferred technology for the fight against climate change in Spain is justified: it is a renewable energy technology with an abundant resource, with a relatively small environmental impact, or smaller than other renewable energy sources, and that allows self-consumption. The draft of the Spanish NECP, the National Energy and Climate Plan, published this first half of the year by the Ministry for the Ecological Transition, is committed to photovoltaic technology to achieve the European objectives of reducing CO2 emissions and other greenhouse gases.

The NECP, with regard to the decarbonisation of electricity generation, aims to achieve a minimum of 70% of electricity generation from renewable sources by 2030 and a final target of 100% by 2050. The draft proposes for 2030 the installation of 32 GW of photovoltaic, 5 GW of solar thermal and 27 GW of wind energy. In total, about 65 GW of new renewable power compared to the withdrawal of 15 GW of conventional power between coal, cogeneration and nuclear energy.

The backup for intermittent renewable energy production will be the production of the gas combined cycles, which will maintain their installed capacity, and also the storage with new pumping stations and 2.5 GW of batteries. In an AleaSoft’s analysis on the draft of the NECP, the absence of hydrogen as an energy storage tool for long periods of time was highlighted.

Another way to achieve the reduction of CO2 emissions, which is also discussed in the NECP, is another of the highlights of this half-year: energy efficiency. The flexibilisation of demand with the creation of the figure of the demand aggregator, already provided in the reform of the European electricity market, will allow a greater penetration of renewable energy production. According to the analysis carried out at AleaSoft on the evolution of electricity demand in Spain, it is already clear how energy efficiency has increased after the economic crisis due to the reduction of energy intensity.

But this photovoltaic revolution also has possible consequences, whose uncertainty casts some shadows. These possible problems have also been widely discussed in recent months and will continue to be during the next few years. They are the duck curve and the price cannibalisation. It is feared that the massive entry of a non-dispatchable technology, such as photovoltaics, could cause a fall in prices in the hours of maximum production. There are long-term forecasts of the electricity market that predict dramatic drops in the price, which would even jeopardize the investments planned in renewable energy, because they are not finally profitable with those market prices.

Looking at the feasibility of future renewable energy projects, a long-term market price forecast should be able to answer the following question: What is the probability that the average market price in 2030 will be below 30 €/MWh?

PrevAnteriorEurope’s electricity markets move at a different pace during the last week
SiguientePrices rise this week in the MIBEL market, but even more in the rest of EuropeNext
Menu
Facebook-f Twitter Linkedin Instagram