CO2, gas and coal prices and PPA dominate the headlines on electricity markets so far in 2019

AleaSoft, July 17, 2019. In this second part of the summary of the most important news during the first six months of 2019, AleaSoft reviews the news about the European electricity markets and the factors that most influenced their prices and those that were most commented in the news of the sector, along with other topics such as PPAs. In the previous article, the two main topics of this first half of the year were analysed: photovoltaic and self-consumption. 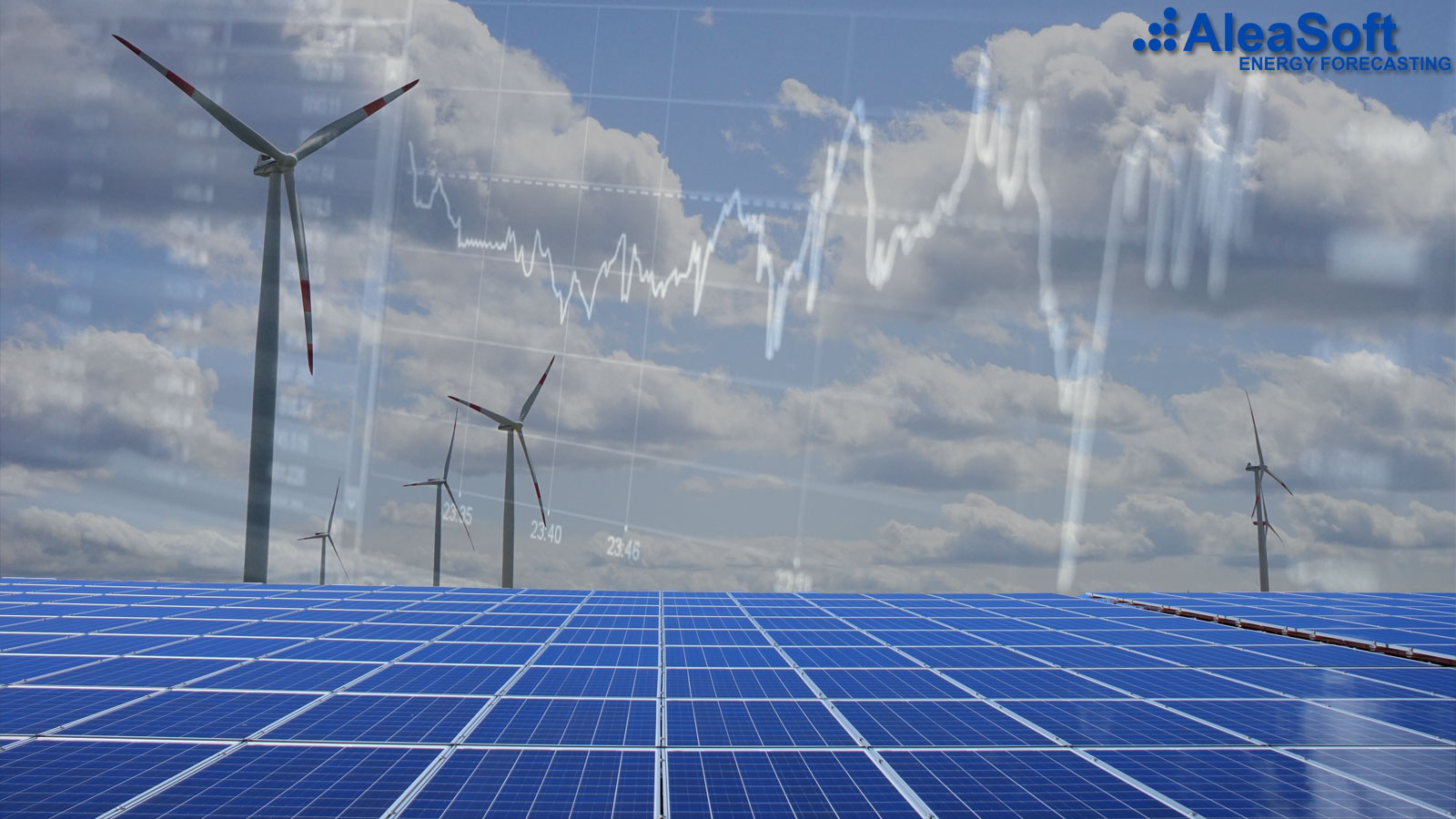 In the previous article on the most important topics in the energy sector, photovoltaic and self-consumption, were mentioned as the highlights in the news of the sector during the first half of 2019, but if we talk about the energy price, the most mentioned ones were CO2, gas and coal.

The CO2 emission rights price has carried the bad reputation earned during 2018 over into 2019, when its tremendous upward race tripled its price in a few months and dragged along with it the price of electricity markets across Europe. So far in 2019, the price of CO2 has continued at very high levels, exceeding even the levels reached is September last year, but at least its explosive upward race has slowed down. Even so, the CO2 and the trading of emission rights continued to be present in the news of the sector. This is due to the close relationship that the emission rights keep with the fight for the reduction of greenhouse gas emissions and against climate change.

In January, the Royal Decree that was already preparing the ground for the fourth phase of the European Union Emissions Trading System (EU ETS) for CO2 and other greenhouse gases as of 2021 was published. Already then, AleaSoft mentioned that, although emission rights are an essential tool for the decarbonisation of the electricity generation, the impact it has on the competitiveness of the electrointensive industry compared to other countries outside the EU ETS, known as the carbon leakage, should not be underestimated.

The electrointensive industry also occupied many headlines these months, especially after the latest results of interruptible power allocation auctions. According to the Association of Companies with Great Energy Consumption (AEGE, for its acronym in Spanish), these results, which have been the worst in the history of the auctions, aggravate the loss of competitiveness of the companies with large electricity consumption, so they asked the government to take urgent measures to resolve this competitive disadvantage.

Another aspect that also concerns the electrointensive industry is another of the highlighted headlines’ topics, especially during April: the return of the 7% tax on electricity generation. This is how the IVPEE, the Tax on the Value of Electric Energy Production, is popularly known. This tax, levied with 7% the energy sold in the market, was reintroduced as of April 1 after a temporary six-month suspension. According to AleaSoft’s estimations at that time, the price of the electricity market could increase between 2% and 5% at first.

In addition to the electrointensive industry, the reintroduction of the tax on generation also affected the competitiveness of Spanish combined cycle power plants and thermal power plants compared to its Portuguese and French competitors that do not have this additional tax burden and, thanks to international interconnections, they can sell their most competitive energy in the Spanish electricity market.

Regarding the capacity of international interconnections, on March 26, the European Parliament definitively approved the reform of the European electricity market, which already had the approval of the European Union Council and the Parliament permanent representatives. This reform classifies as urgent the need to increase the capacity of these interconnections and that this capacity should be available to the wholesale markets, in order to adequately integrate the increase in renewable production and advance towards the decarbonisation of the electricity system.

It also made the news in this 2019 the confirmation of the trend of the volatility decrease of the price in the electricity markets thanks, among others, to the increase in the capacity of international interconnections, especially with France. The interconnections act as a shock absorber for prices, increasing the flow of imports or exports when prices between two markets tend to separate.

On the other hand, the gas and coal fuels prices for electricity generation were the protagonists, but for the opposite case of the price of CO2: to go down. During 2018 the price of TTF gas and API 2 coal, the reference in the European continent, rose in tandem with the price of CO2 emission rights and peaked in September. Since then, and throughout the first half of 2019, the prices of these two fuels have not stopped falling, reaching minimum values of several years.

Also during this first part of the year the shutdown calendar of the Spanish nuclear power plants, after fifty years of the commissioning of the first power plant was announced. This calendar, agreed between the shareholders of the power plants and Enresa, places the closure of the last power plant in 2035. If the calendar is finally met, the nuclear energy will have been present in the Spanish electricity mix for almost seventy years.

This agreement to put an end to nuclear power in Spain has led to the questioning of emission reduction targets for 2030, given that nuclear energy represents a virtually constant electricity production and without CO2 emissions. Its disappearance from the generation mix will give more prominence to gas combined cycles as a backup for non-dispatchable renewable energies which, while less polluting than coal-fired plants, are CO2 emitters.

The total shutdown or a decrease of nuclear power is planned in several countries such as Germany, France, Belgium and Sweden in their plans to achieve the environmental objectives of 2030. However there are other countries, such as Finland, which plan to increase their nuclear capacity or, like Poland, to start using it in the next twenty years.

But the shutdown of nuclear power plants will not only impact CO2 emissions. The disappearance of a stable base production that makes market offers at zero price will have an undeniable impact on the electricity market price. The closure of each nuclear reactor will lead to an increase in the electricity market price. The magnitude of this increase will depend on the state of renewable power implementation at that time. Once again, uncertain and potentially catastrophic forecasts for the electricity consumers appear.

Faced with these uncertainties, it is essential to properly manage the market price risk. For a large energy consumer to manage that risk and assess their options between buying in the spot market, futures markets and a PPA, he must now have a clear answer to the question: what is the probability that the average market price in 2030 will be above 50 €/MWh?